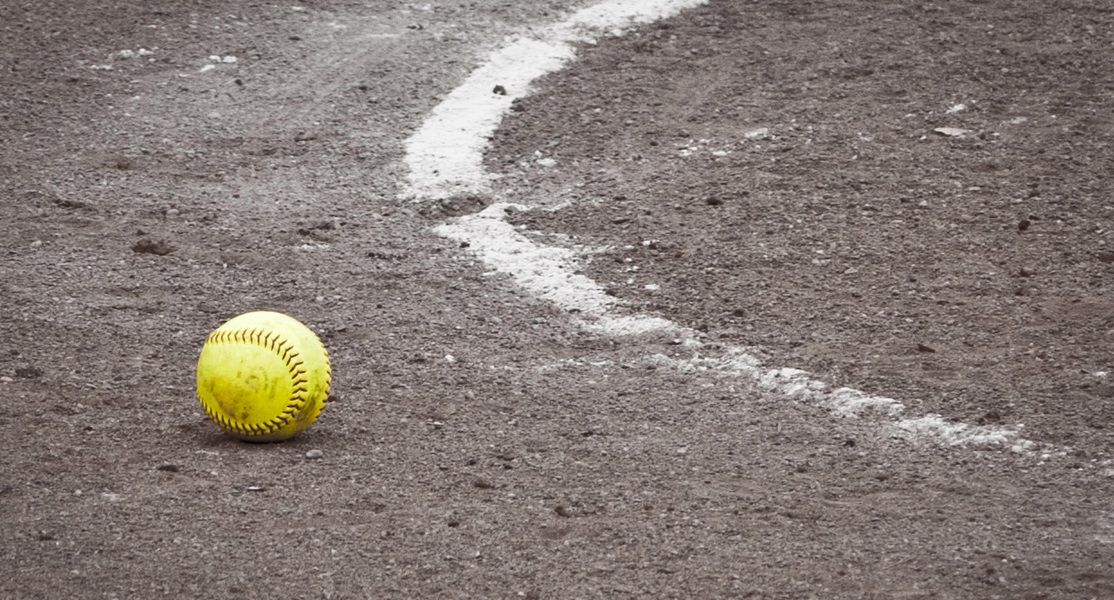 The Valparaiso University softball team will have to wait one more day to play its first home Horizon League game of the season, as its series against Northern Kentucky has been shifted back later in the weekend to Saturday and Sunday. In addition, the Crusaders will now host Green Bay in next week’s Horizon League series – a series originally slated to be played in Wisconsin.

Live stats for all six games will be available via ValpoAthletics.com. As live coverage is determined, links will be posted for audio/video on the official athletics website as well.