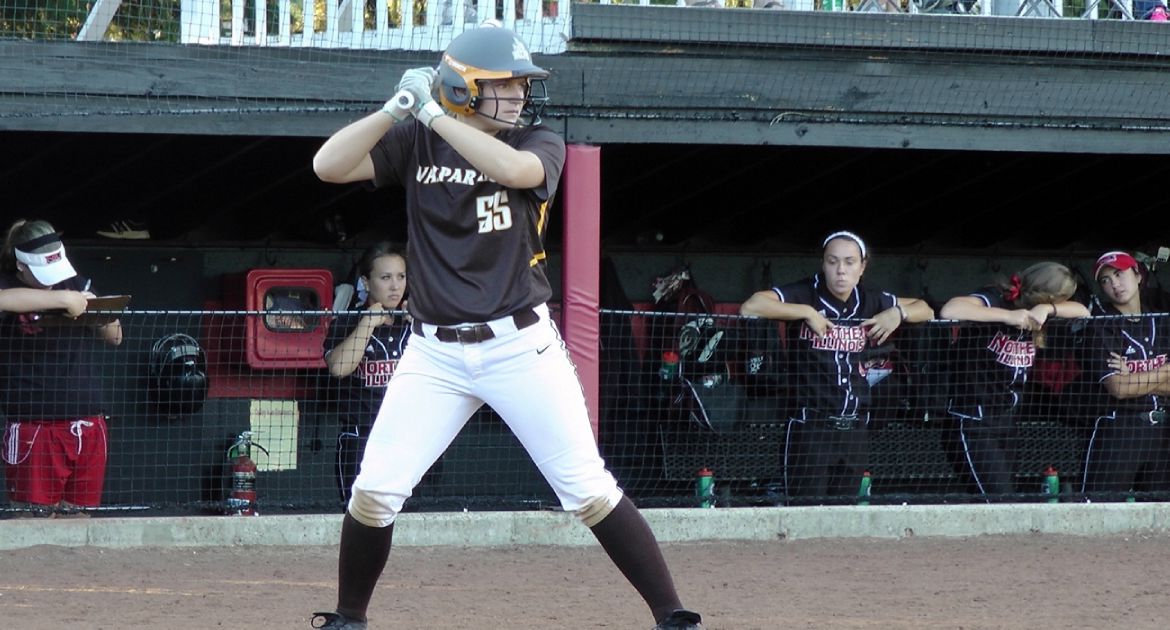 The Valparaiso University softball team finished up an undefeated weekend of action to open the 2017 season Sunday from the Aggie Invitational in Greensboro, N.C., defeating Howard by an 11-4 final. The Crusaders took on Appalachian State following their win over the Bison, but the meeting was declared No Game after being called in the middle of the fifth inning due to a drop-dead time.

How It Happened – Howard

How It Happened – Appalachian State

The Crusaders (4-0) will take next weekend off from action before embarking on their Spring Break trip, starting with a venture to the Purple/Gold Challenge in Nashville, Tenn. Action from Nashville will begin on Friday, Mar. 3 with a matchup against Stony Brook.