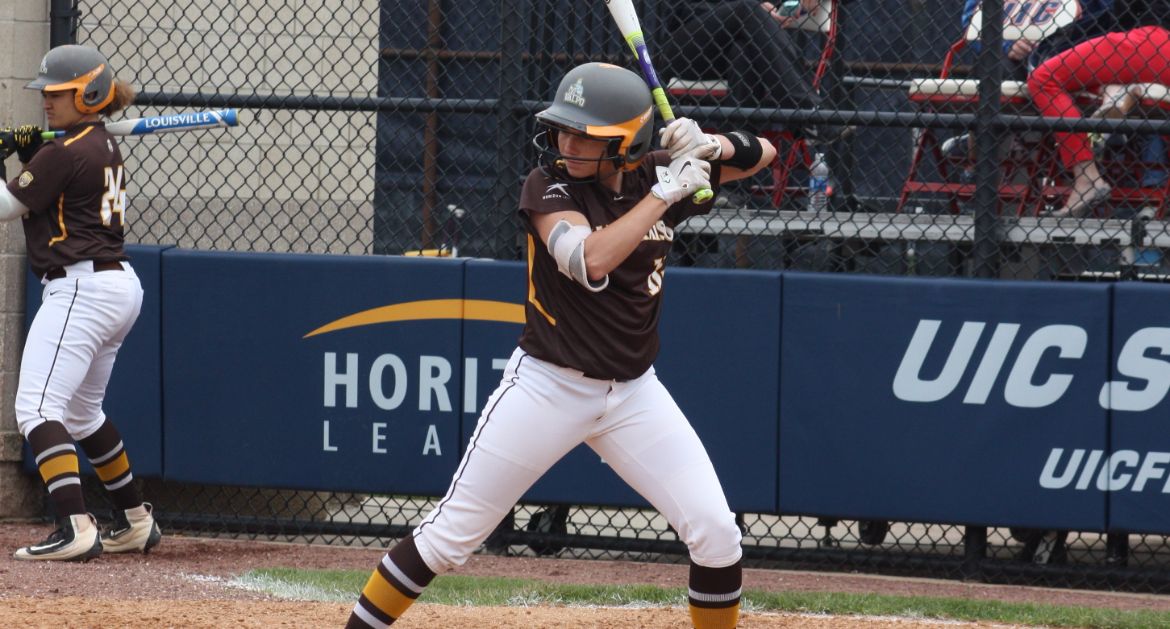 Taylor Lawson went 3-for-4 with two runs scored and a stolen base in Sunday's win.
Valparaiso at Stony Brook | March 05, 2017

The Valparaiso University softball team came out of a topsy-turvy battle with Stony Brook on Sunday morning in Nashville, Tenn. right-side up, as the Crusaders held off one final rally from the Seawolves to earn a 10-9 victory in their finale at the Purple/Gold Challenge.

The Crusaders (6-2) will face one of the nation’s most successful programs in midweek action on Wednesday, as Valpo travels to Tuscaloosa to take on #9/11 Alabama. The game will be broadcast live on the SEC Network+, with Eli Gold and Danae Hays on the call, and can also be seen live on ESPN3, Watch ESPN and the ESPN app. Links for the live video, as well as live stats, will be available via ValpoAthletics.com.