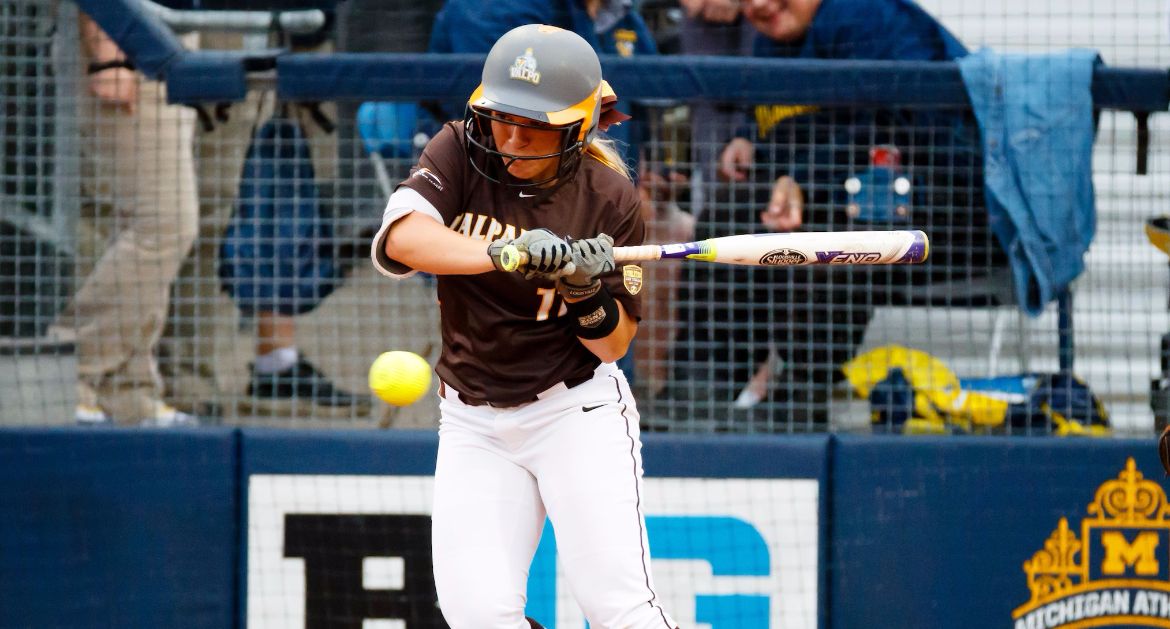 The Valparaiso University softball team earned a split of the day’s action thanks to the big bats of senior Sam Stewart (Frankfort, Ill./Lincoln-Way East) and sophomore Carly Trepanier (Manteno, Ill./Manteno) in the day’s finale in an 8-6 victory over SE Missouri State, as Trepanier delivered the game-winning hit in the seventh inning. The Crusaders dropped a 1-0 decision to a strong Belmont squad in the opener of the Leon Smith Classic from Oxford, Ala.

How It Happened – Belmont

How It Happened – SE Missouri State

The Crusaders (7-4) continue play from Oxford on Saturday with a single game against Tennessee State at 1 p.m. Live stats will be available via ValpoAthletics.com.