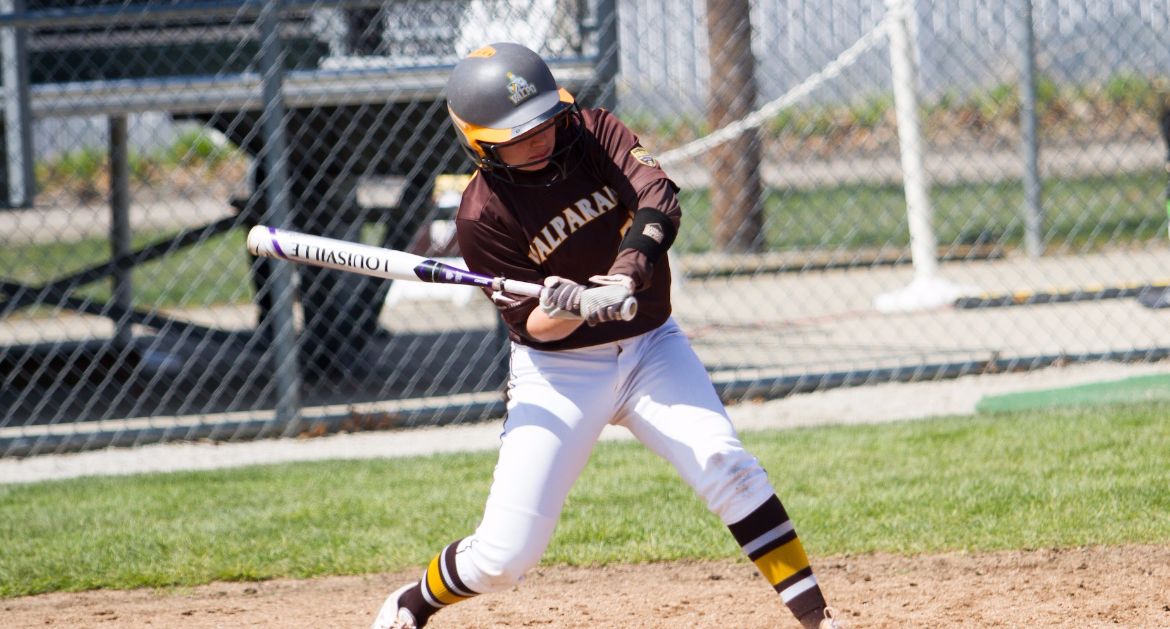 It wasn’t for the faint of heart, but the Valparaiso University softball team came out of its Horizon League opener at Northern Kentucky on Friday victorious, as the Crusaders scored five times in the seventh inning to overcome a 3-2 deficit and eventually earn a 7-4 victory.

“Jorgi was really the leader that we needed today – she came out with the mindset that she was ready to attack her final season of league play, got us going with her home run in her second at-bat, and then came through when we needed her to in the final inning.”

The Crusaders (13-7, 1-0 Horizon) conclude the three-game set against the Norse with a doubleheader on Saturday, beginning at 11 a.m. CT. Live stats for both games will be available via ValpoAthletics.com.