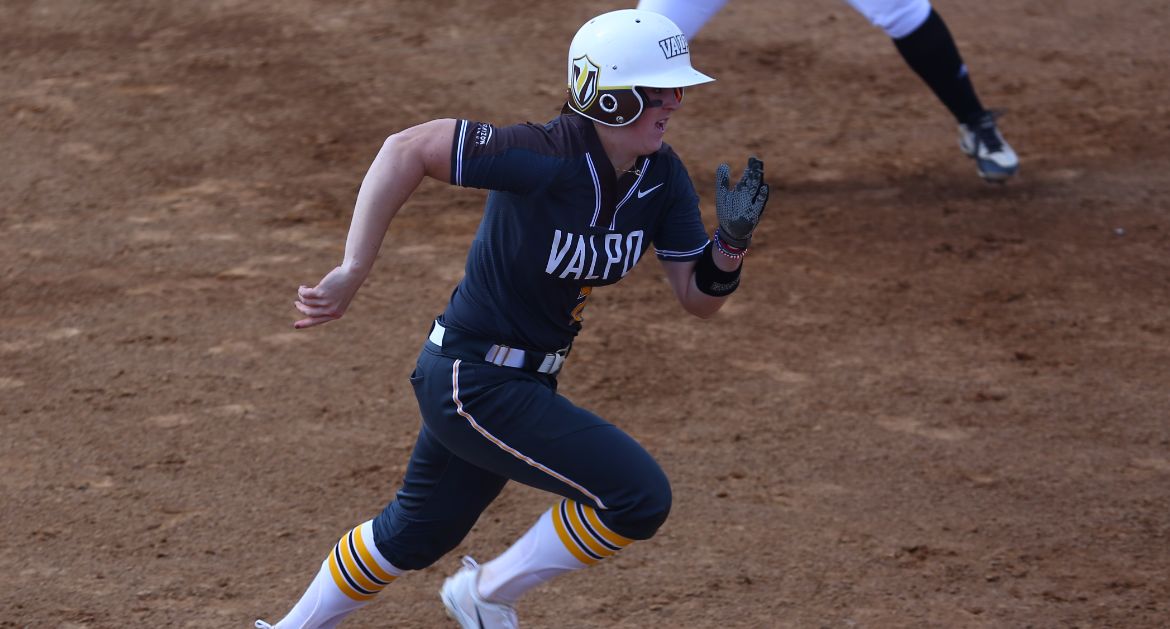 Offense was the name of the game Saturday in Highland Heights, Ky., as the Valparaiso University softball team combined for six home runs, 22 runs scored and 25 hits over a doubleheader split with Northern Kentucky. The Crusaders dropped the opener, 12-9, before rebounding with a 13-5 victory in the nightcap. Sophomore Jaymee Lawton (Goodyear, Ariz./Desert Edge [Utah Valley]) led the way with three home runs over the doubleheader, while freshman pitcher Lindsay Zdroik (Elgin, Ill./St. Edward) earned her first collegiate victory in the nightcap.

The Crusaders (14-8, 2-1 Horizon) step out of league play for their home opener on Wednesday afternoon, as Valpo welcomes IUPUI to the Valpo Softball Complex. First pitch is slated for 4 p.m., and links for live coverage will be available via ValpoAthletics.com.