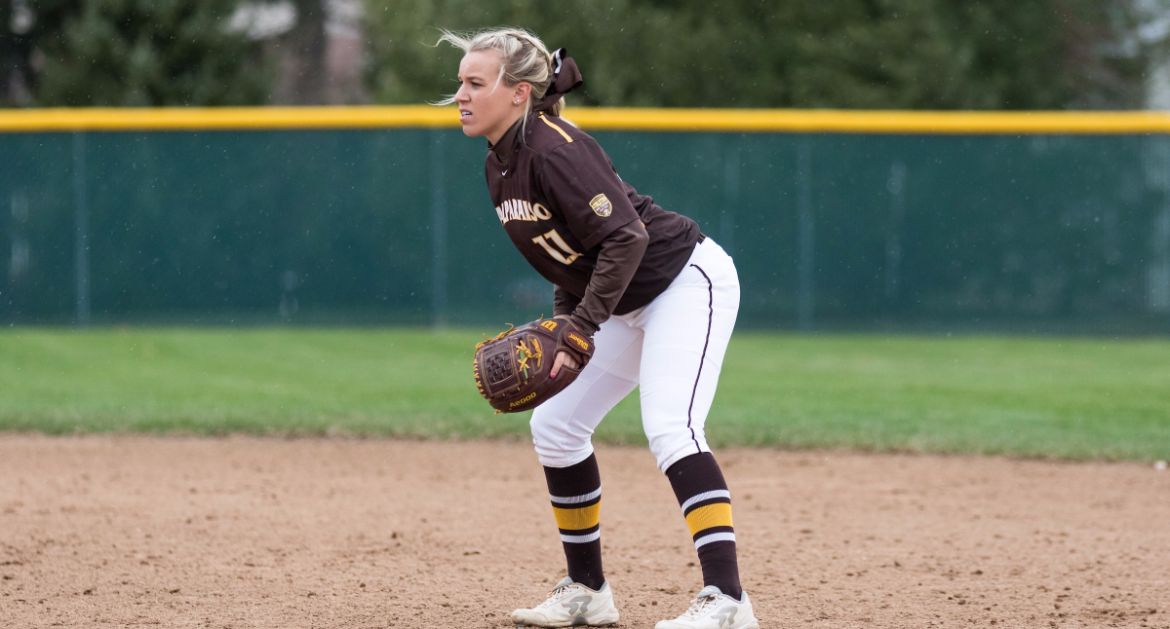 The Valparaiso University softball team took to the field for its final non-league action of the regular season Wednesday afternoon in DeKalb, Ill. as the Crusaders visited Northern Illinois. But despite scoring first in both games, Valpo was unable to come away with a victory, as the Huskies rallied for a 7-4 win in the opener and a 5-2 win in the nightcap.

The Crusaders (24-18) close out the regular season with two remaining Horizon League series, starting with a three-game set versus Oakland at the Valpo Softball Complex this weekend. Due to weather concerns, game times have been shifted, and the series will now open with an 11 a.m. doubleheader on Friday.