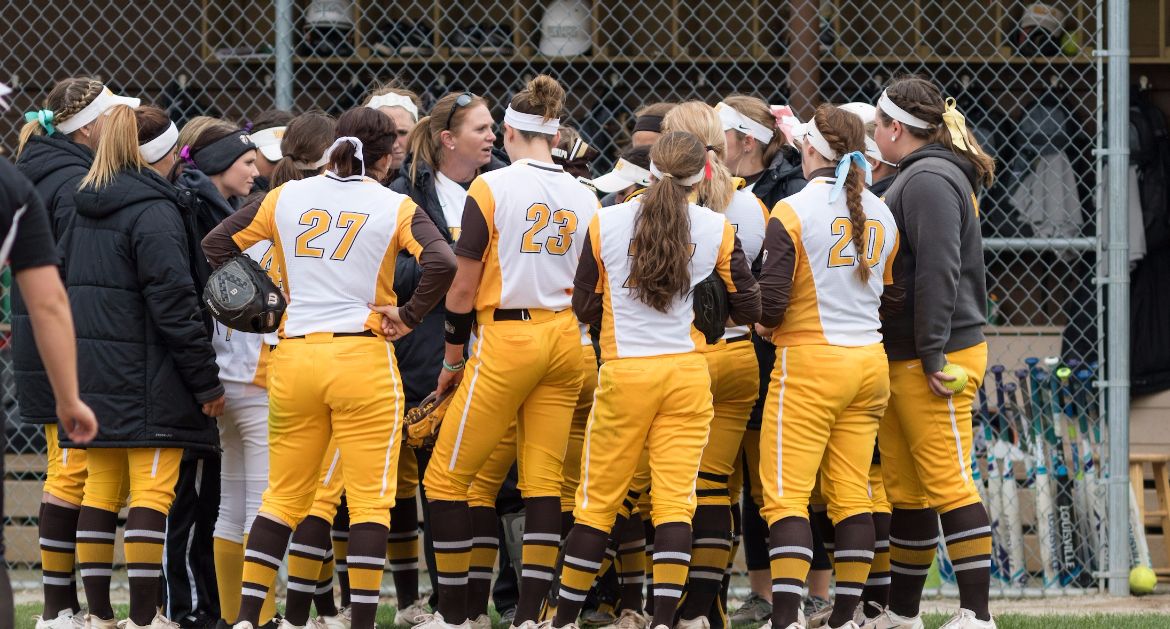 Oakland proved to be too much for the Valparaiso University softball team to handle Saturday on a cold, rainy afternoon at the Valpo Softball Complex, as the Crusaders lost the series finale to the Golden Grizzlies by a 12-2 final.

The Crusaders (24-21, 11-10 Horizon) close out the regular season with a three-game set against Wright State next weekend, starting with a single game Friday at 1 p.m.