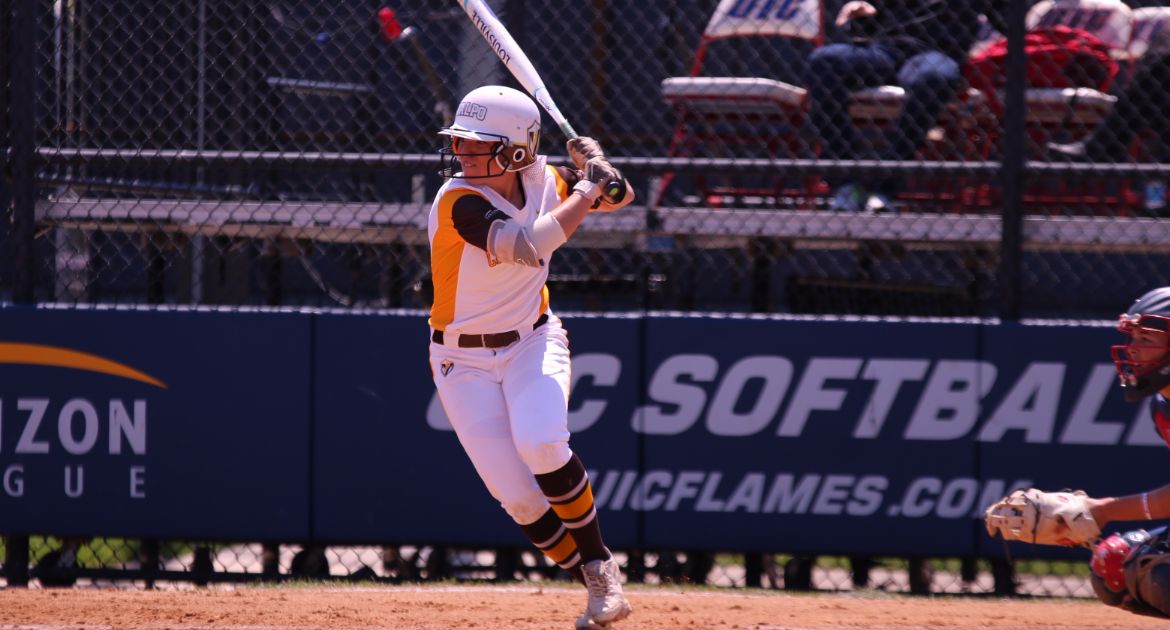 The Valparaiso University softball team saw its 2017 season come to an end on Friday afternoon at the Horizon League Championship, as the Crusaders finished the tournament in fourth place with an 8-0 loss to Detroit Mercy. Valpo ended the season with 28 wins – its highest win total since 2013 – and senior Sam Stewart (Frankfort, Ill./Lincoln-Way East) finished out her final year with four program single-season records.

Closing Out the Season

Saying Goodbye to the Seniors

“Jorgi and Sam will be missed. They came into their own this year – as competitors, as teammates and as people. It’s been a privilege to coach them.”

“This year’s team was special. They embodied our ‘with it or on it’ ethos. They played selflessly. They celebrated each other’s success and picked each other up in defeat. And while this particular group won’t end their season with a ring, the successes that we found throughout the season – on the field and off – have made this a special year.”