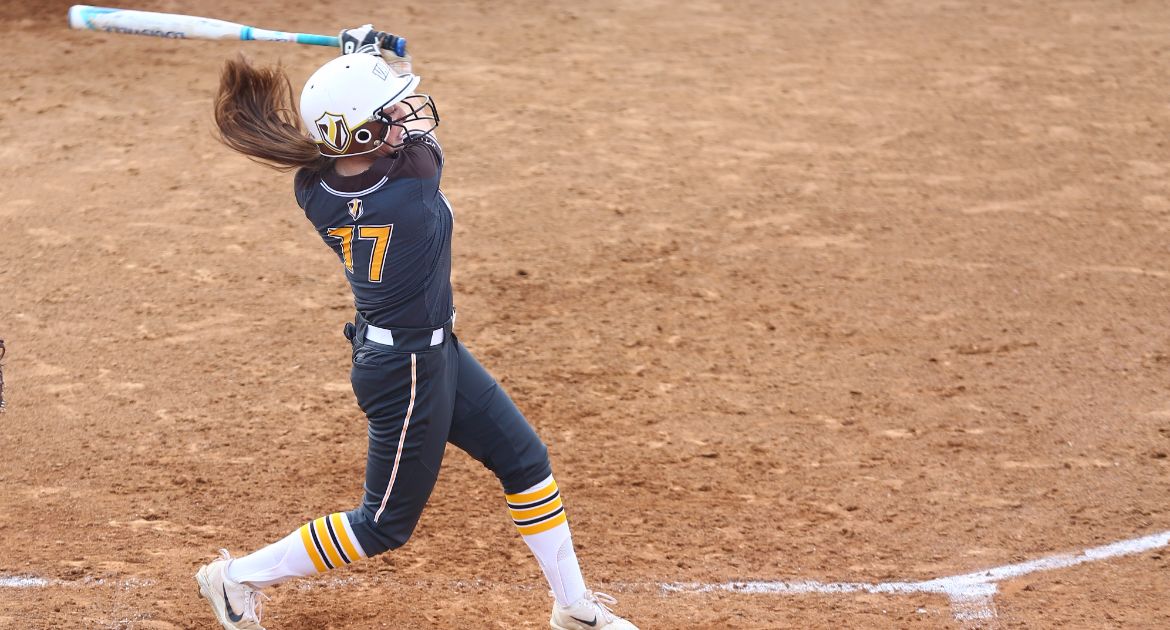 The Valparaiso University softball team split its two games on Saturday from the Buccaneer Invitational in Charleston, S.C., falling to Eastern Kentucky, 16-3, before bouncing back with its second win over host Charleston Southern in as many days, 5-4.

Valpo (5-3) concludes action at the Buccaneer Invitational on Sunday afternoon with a noon scheduled first pitch against North Carolina Central.