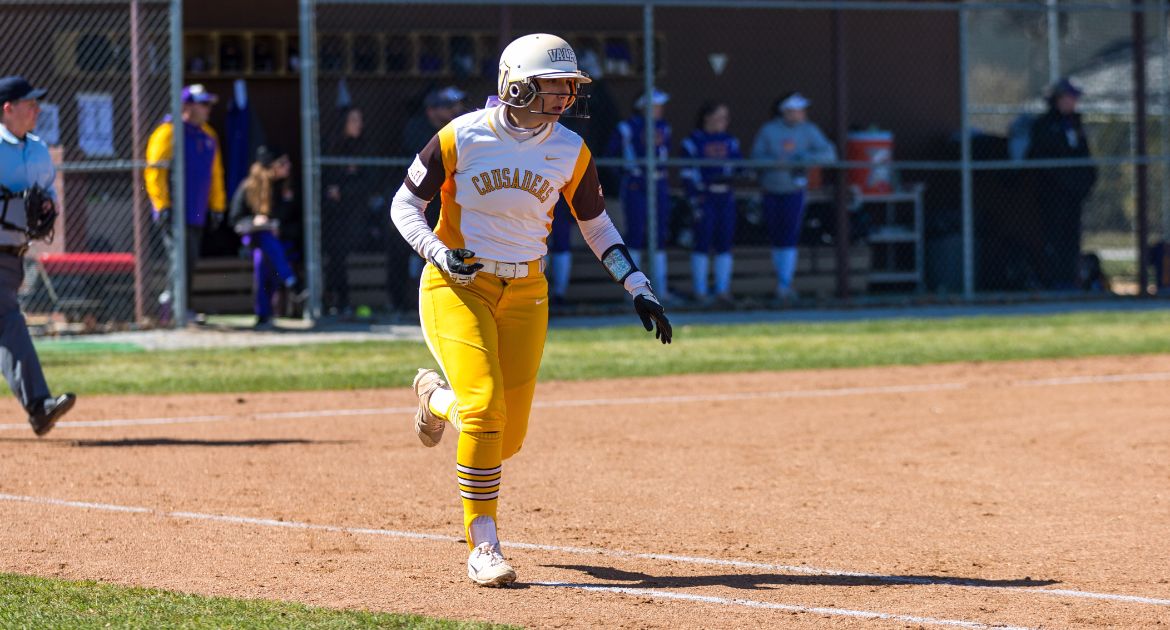 “Today was one of Kenzie’s best performances, neutralizing a very solid offensive team. Her only strikeout ended the game, but Kenzie’s best games don’t necessarily rely on strikeouts, but on feeding our defense. The infield took care of 18 outs behind her and our outfield had two nice reads on the balls that made it out there. It was a very good day all around on that side of the ball.”

“We had some great at-bats today – some which ended with positive outcomes, and some that didn’t. But regardless of outcome, those good at-bats continued to pass confidence as our hitters passed the bat, and I think our plate appearances continued to get stronger as the game went on.”

“I thought Jasmine and Morgan did a really nice job watching the hitters in front of them the first couple innings, so they were prepared right out of the gate in their first at-bats. Credit to them and on their teammates preceding them for that. Again, they showed they can provide momentum as we roll our lineup over, and that was the difference in the game the second time through the order today.”

Valpo (16-14, 4-5) closes out the series against UNI with a twinbill on Sunday afternoon beginning at noon at the Valpo Softball Complex. Both games will have live audio broadcasts on WVUR (95.1 FM, Valparaiso), as well as live stats.