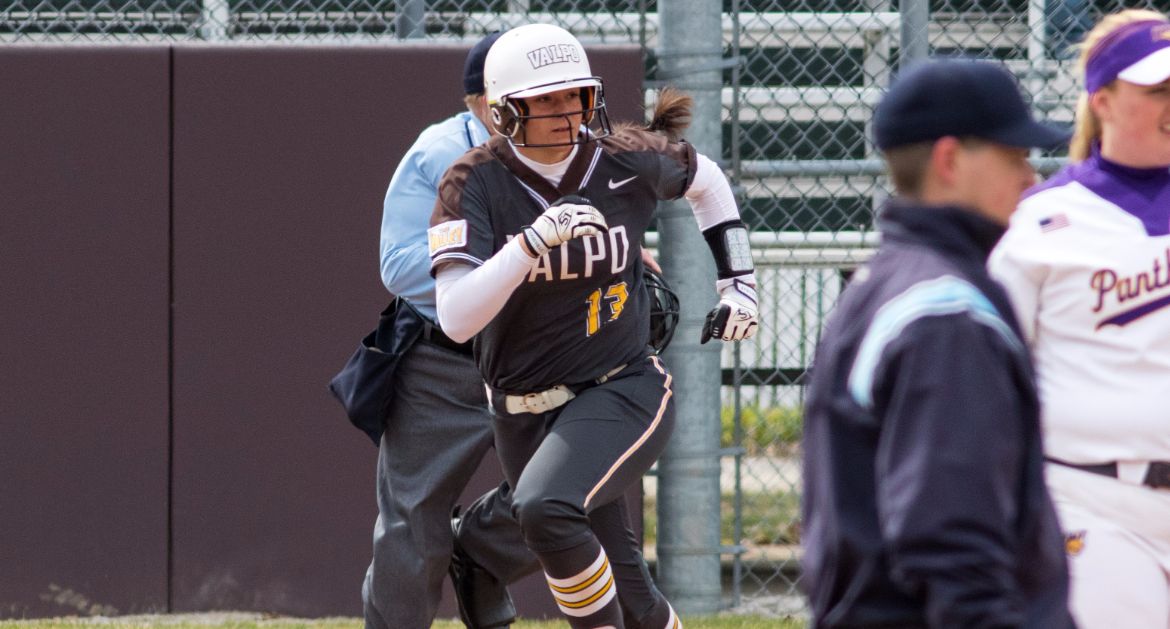 The Valparaiso University softball team dropped both games of a doubleheader in Missouri Valley Conference play Sunday afternoon at the Valpo Softball Complex against UNI, falling to the Panthers 5-0 in the opener and 7-3 in the nightcap.

Valpo (16-16) steps out of conference play for a non-conference meeting with Fort Wayne on Wednesday afternoon at the Valpo Softball Complex. First pitch is slated for 3:30 p.m.