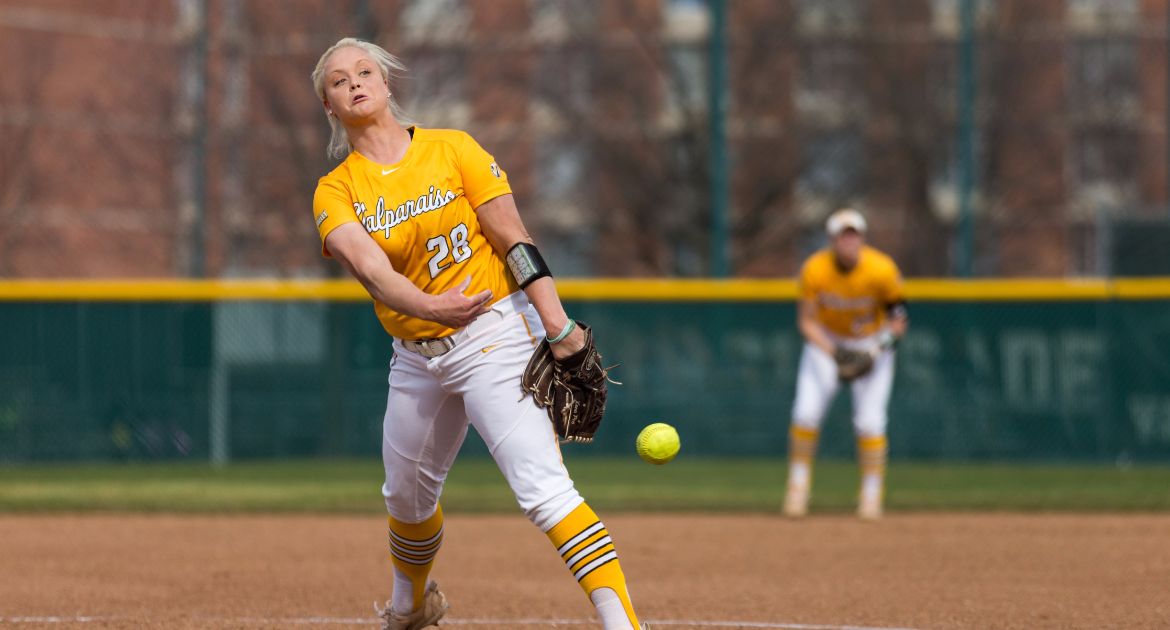 The Valparaiso University softball team scored immediately in the first inning on Wednesday on a warm, sunny day at the Valpo Softball Complex, and junior pitcher Kelsie Packard (Beloit, Wis./Turner [Rock Valley College]) and the Valpo defense did the rest, as the Crusaders went on to a 4-0 victory over Fort Wayne in non-conference action.

Valpo (17-16) is slated to travel to MVC-leading Drake for a three-game weekend series. All three games of the series are scheduled for broadcast on ESPN+.