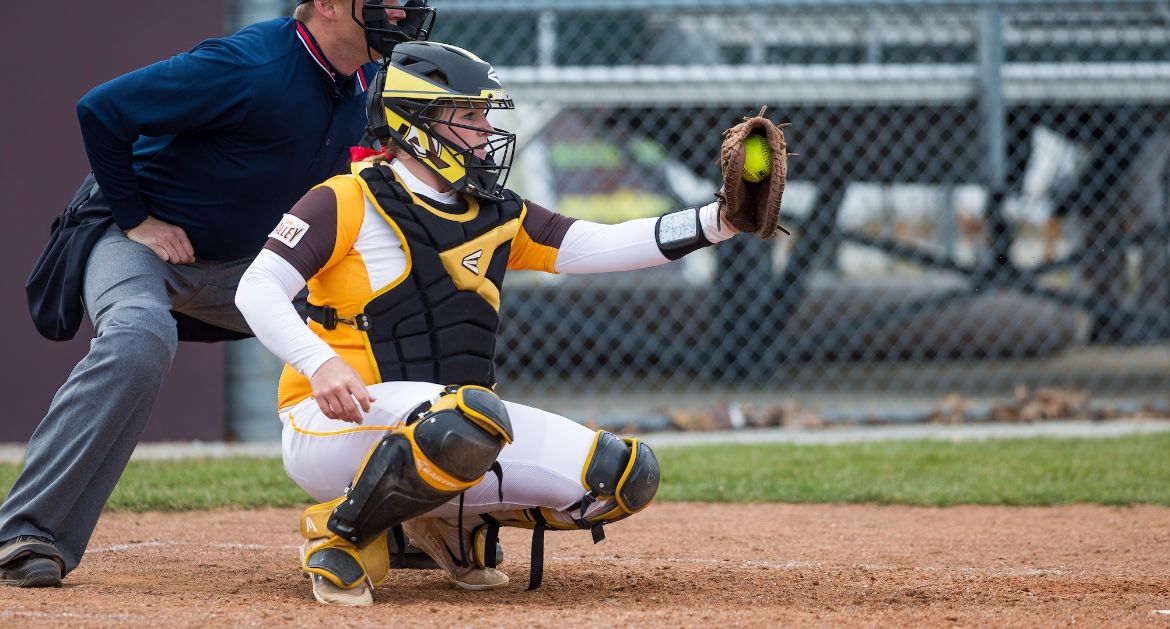 The Valparaiso University softball team came up just short in Missouri Valley Conference action Wednesday afternoon at the Valpo Softball Complex, falling to Loyola by a 2-1 final. Game two of the scheduled doubleheader was postponed due to weather.

Valpo (17-19, 4-10 MVC) continues play at home on Saturday, as the Crusaders welcome Evansville to the Valpo Softball Complex for a noon doubleheader. Saturday will be the program’s annual Be the Match Drive, as the program encourages all fans to join the National Marrow Registry that day.