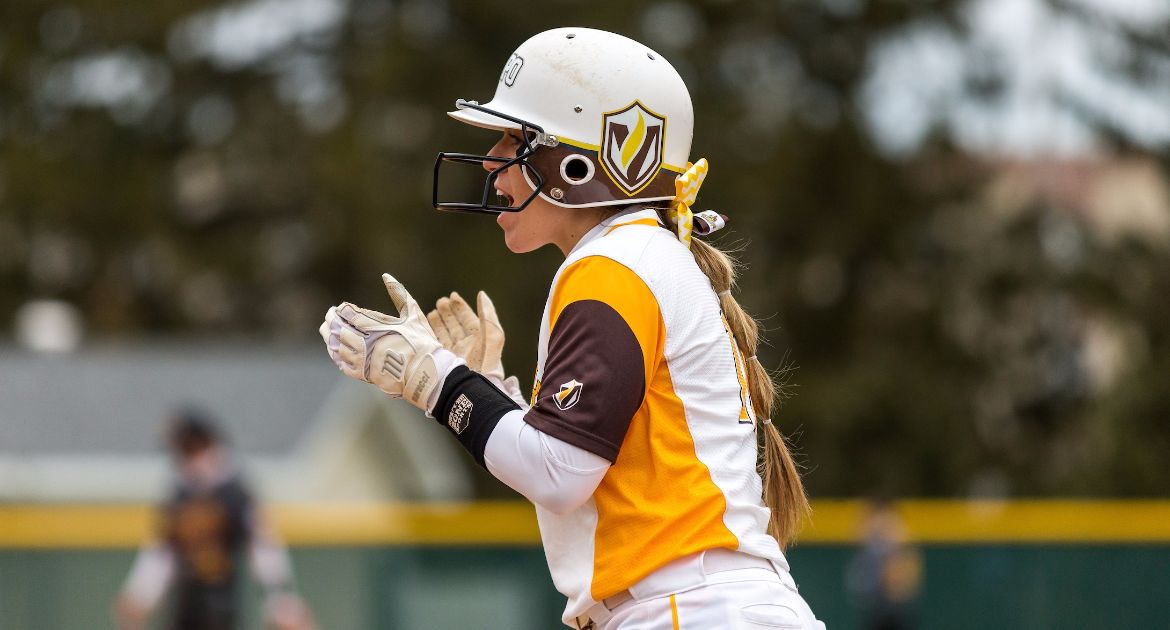 Junior Carly Trepanier (Manteno, Ill./Manteno) knocked the ball all over the field in a 4-for-4 day at the plate on Sunday in the series finale between the Valparaiso University softball team and Evansville, but the Crusaders’ seventh-inning comeback attempt came up just short as they fell by a 3-2 final.

Valpo (18-21, 5-12 MVC) faces another key day of MVC action on Tuesday as the Crusaders make the short trip to Rogers Park to face Loyola.