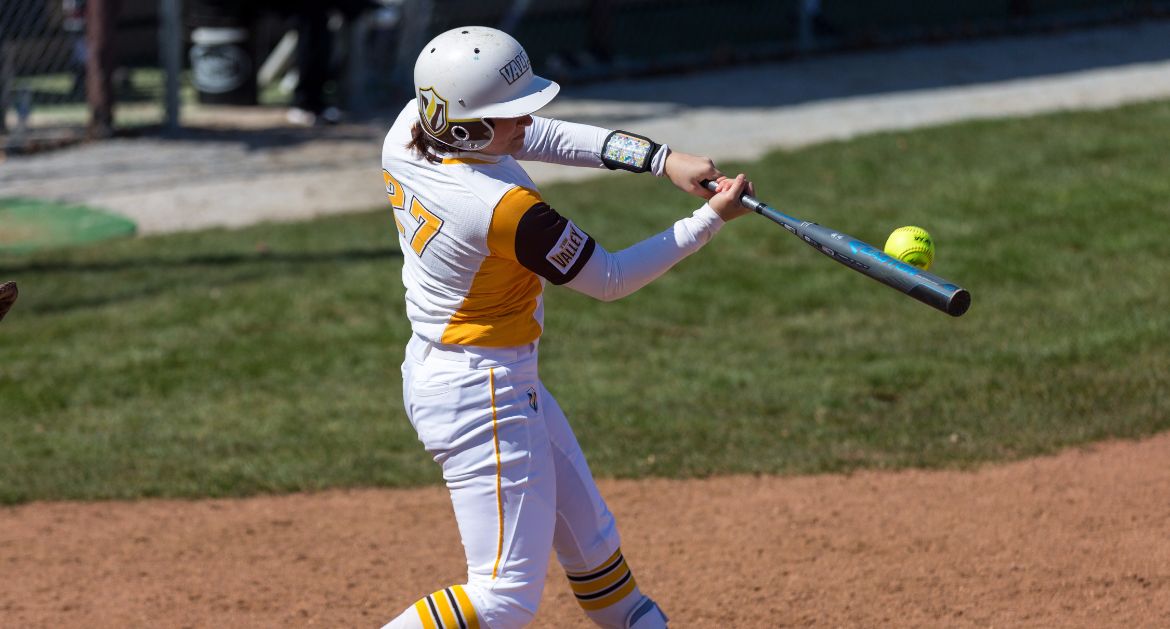 The Valparaiso University softball team came out victorious twice on Tuesday afternoon in Chicago, Ill. in a key MVC doubleheader at Loyola, blanking the Ramblers for 14 innings in 3-0 and 5-0 wins. Junior Kelsie Packard (Beloit, Wis./Turner [Rock Valley College]) set a new career best with 11 strikeouts in a complete-game shutout in the opener, while senior Lanie Callaghan (Elburn, Ill./Kaneland) delivered the big blow with her bat for a three-run homer in the fifth. In the nightcap, the Crusaders broke a one-run game open with four runs in the sixth inning.

Valpo (20-21, 7-12 MVC) returns home for its final conference home series this weekend, as the Crusaders host Bradley for three games. The series opens Saturday afternoon at noon at the Valpo Softball Complex, with Saturday serving as the Crusaders’ Senior Day.