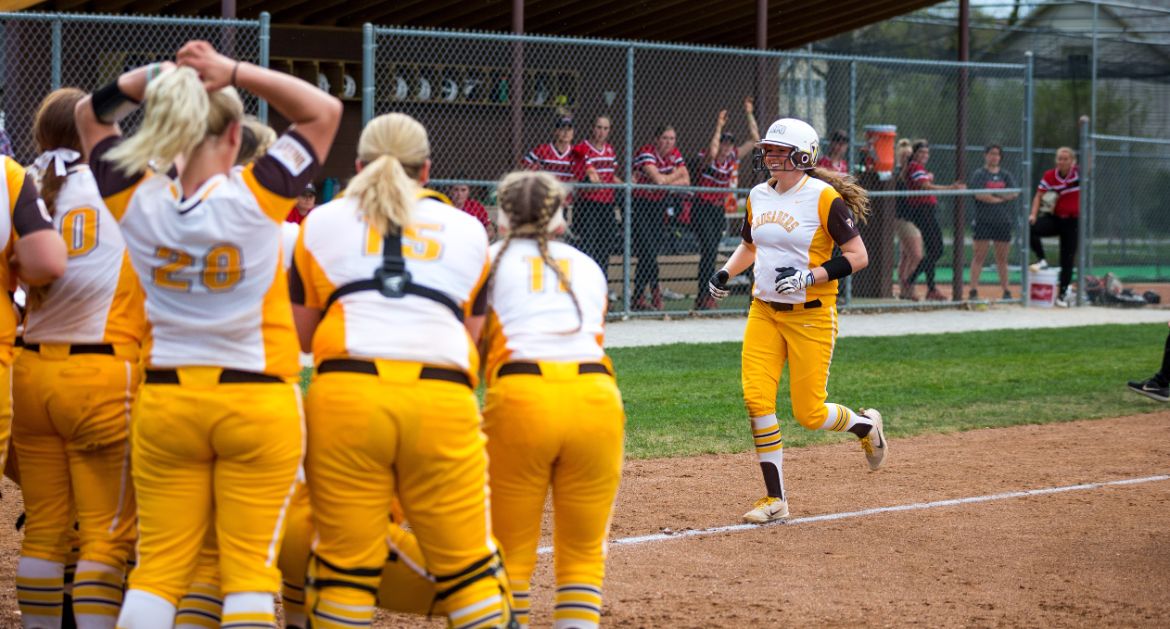 The Valparaiso University softball team closed out its 2018 home campaign with a non-conference doubleheader against Northern Illinois on Wednesday afternoon. The Crusaders defeated the Huskies in the opener, 5-3, before falling 8-4 in a weather-shortened nightcap.

Valpo (24-22) heads to Normal, Ill. for the final regular season MVC series this weekend, facing off against Illinois State for three key games. The series opens with a noon doubleheader on Saturday, with both games slated for broadcast on The Valley on ESPN3.