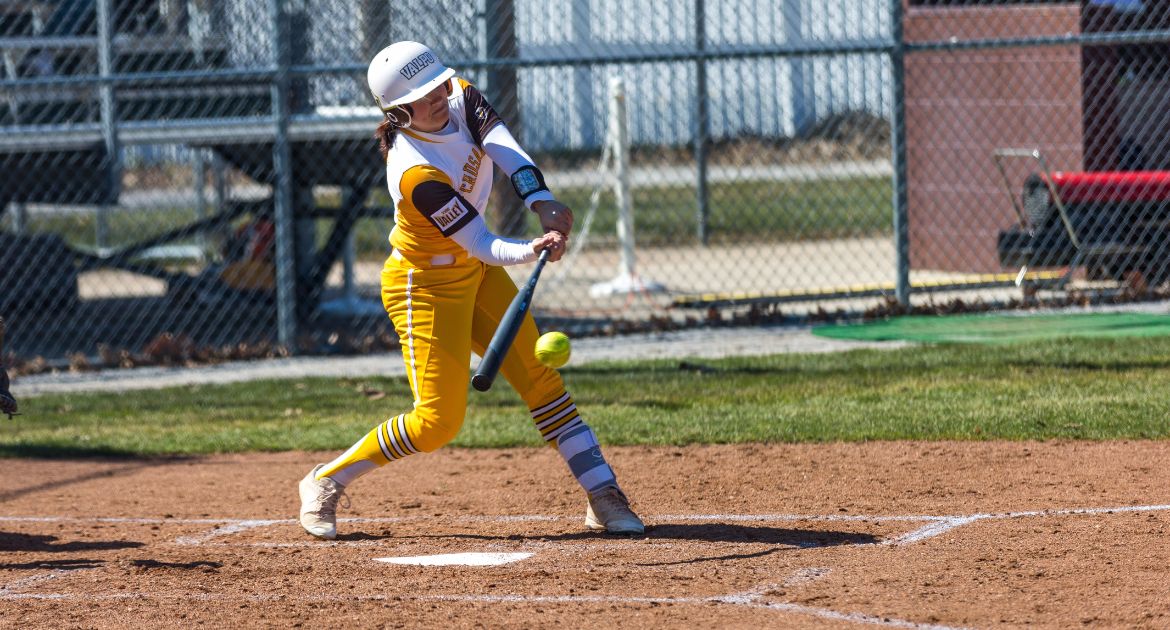 The Valparaiso University softball team will ride a wave of momentum into next week’s Missouri Valley Conference Tournament, as the Crusaders closed the regular season on Sunday in Normal, Ill. with a 4-1 victory over Illinois State. With the win, Valpo secured the fourth seed for the conference tournament and will receive a first-round bye.

Valparaiso (26-23, 12-13 MVC) opens MVC Tournament play as the fourth seed on Friday morning, as with a first-round bye, the Crusaders will await the winner of fifth-seeded Indiana State and eighth-seeded Bradley. The entire MVC Tournament can be seen live on ESPN+, with live stats available throughout the event as well.