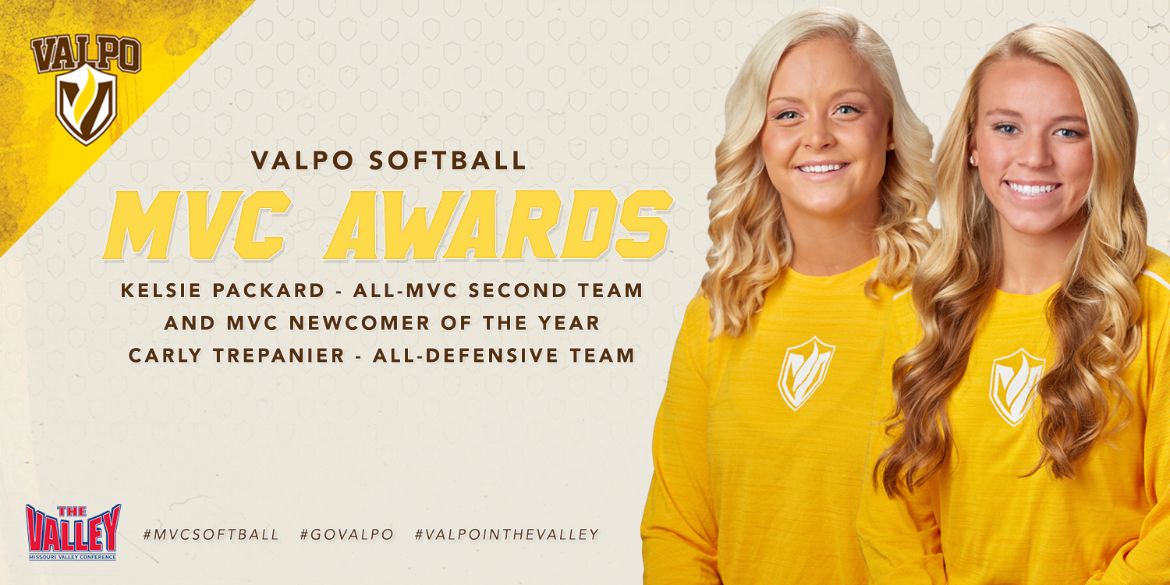 Packard stood out in the circle for the Crusaders when the calendar turned to MVC action, going 6-3 with a 1.78 ERA and striking out 78 batters over 67 innings in conference play. She limited MVC opponents  to just a .216 batting average against her, third-best in the conference, and ranked fourth in MVC-only play in both ERA and strikeouts.

Packard was named MVC Pitcher and Newcomer of the Week on April 30 after allowing just one run total over three complete-game wins in conference play the previous week. She closed the regular season with wins in each of her final five starts, including a one-hitter in the series opener at Illinois State, and surrendered just two combined runs over those five complete games. From March 30 through May 2, Packard had a stretch of 10 consecutive appearances in the circle where she struck out at least five batters – the longest such stretch in program history.

Trepanier was a rock in the middle infield for the Crusaders this season as a junior, spending most of her time at second base while also playing a bit at shortstop. She committed just three errors over the season’s final 33 games and enters the MVC Tournament errorless in her last 10 contests.