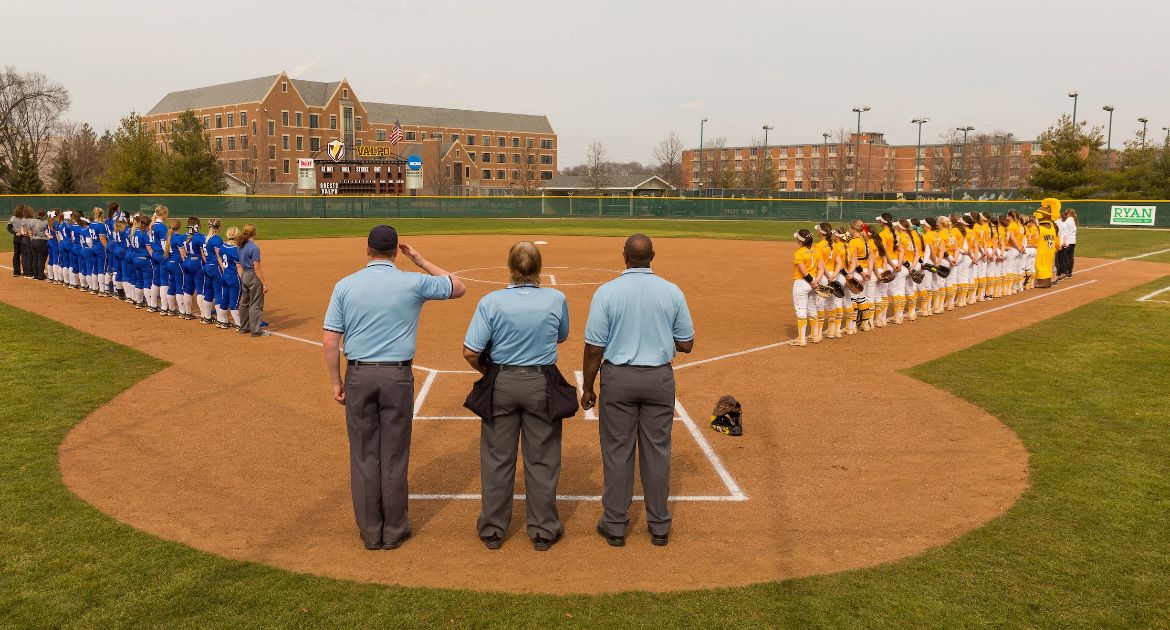 The Valparaiso University softball program announced today its schedule for the upcoming spring 2019 season as Valpo prepares for its second year of competition in the Missouri Valley Conference.

The season opens for Valpo Feb. 8-10 as the team travels for a tournament hosted by Mississippi State in Starkville, Miss. Stephen F. Austin and Middle Tennessee State will also be part of Valpo’s opening tournament in addition to the SEC hosts.

Two weekends later, Valpo heads to one of the nation’s finest softball facilities as it takes part in a tournament at Liberty, which advanced to the NCAA regional final last season. Bucknell, Princeton and Delaware State will join Valpo and Liberty for the tournament in Lynchburg, Va.

The opening weekend of March brings a tournament at Charlotte, with Morehead State and Wagner part of the tournament field as well. A single game at North Carolina State on Tuesday, March 5 gives Valpo a shot at an ACC opponent before returning to the Midwest. Valpo’s final early-season tournament is slated for the second weekend of March in Nashville, where Lipscomb hosts Valpo and Buffalo.