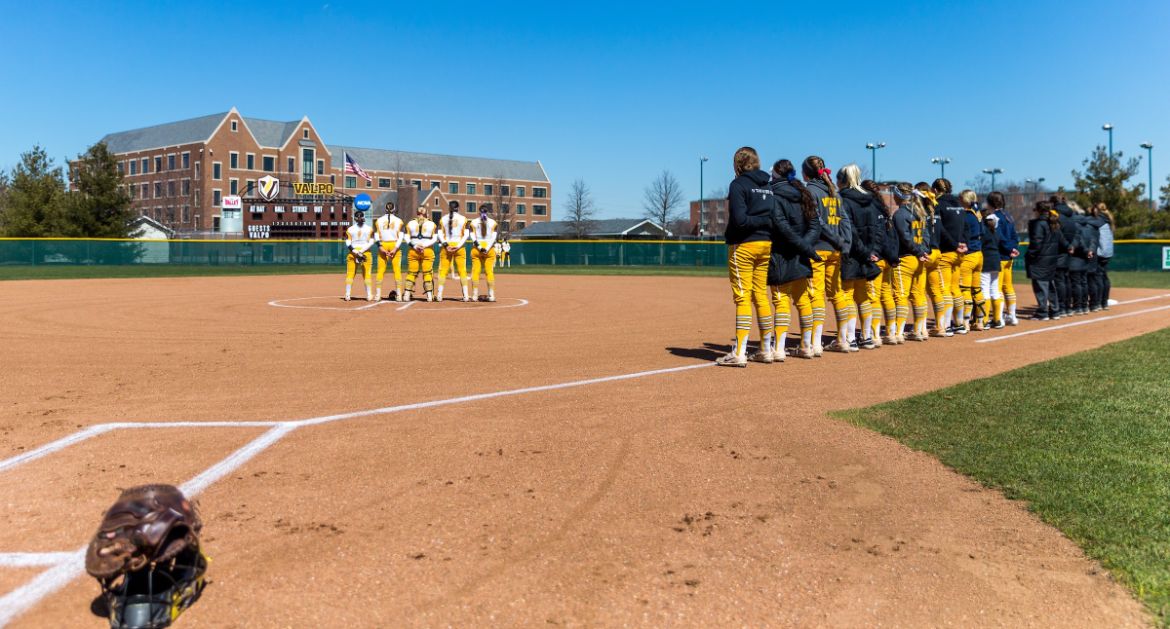 “I think we've brought three good athletes into our program with the addition of Easton, Lauren and Ryan,” said Stake. “What stands out about this class is how successful they've been in the classroom; we have added three very bright students to the University's incoming class. I think that all three of them have the opportunity to have very successful careers on and off the field here at Valpo, and we are excited to turn our attention toward them once our 2019 season wraps up.” 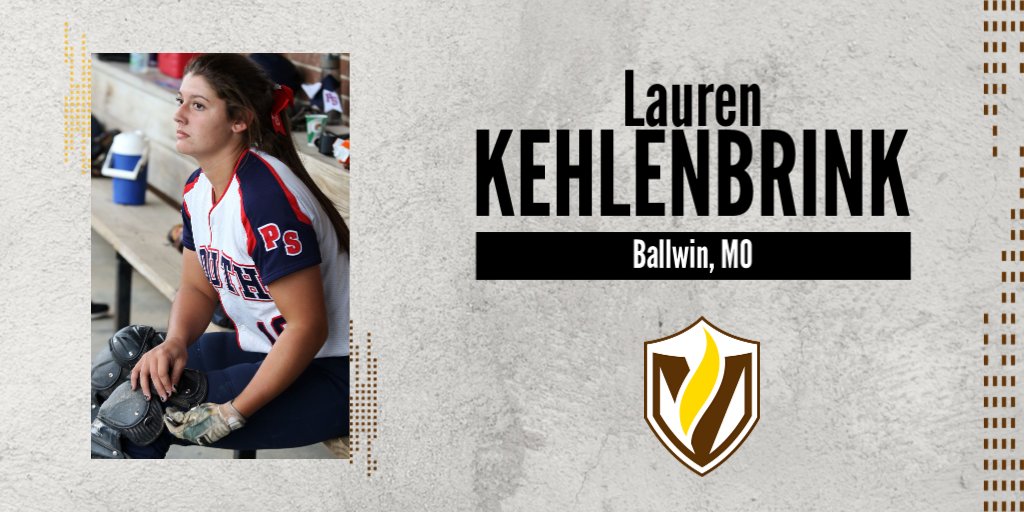 Kehlenbrink, a catcher from Ballwin, Mo., hit .459 with 23 runs scored and 20 RBIs for Parkway South H.S. as a senior in 2018, slugging at a .784 clip. She was a First Team All-Region and First Team All-Conference honoree in each of her final two seasons, and was a three-time All-District selection as well. Kehlenbrink plays her travel ball for Illinois Force Gold.

“Lauren has a lot of tools that she's really just scratched the surface on mastering,” said Stake. “She’s strong, she has the ability to hit the ball hard, and she is a good target behind the plate. We think she has the potential to work hard here and really grow her game and be a strong contributor to us over the course of her career.” 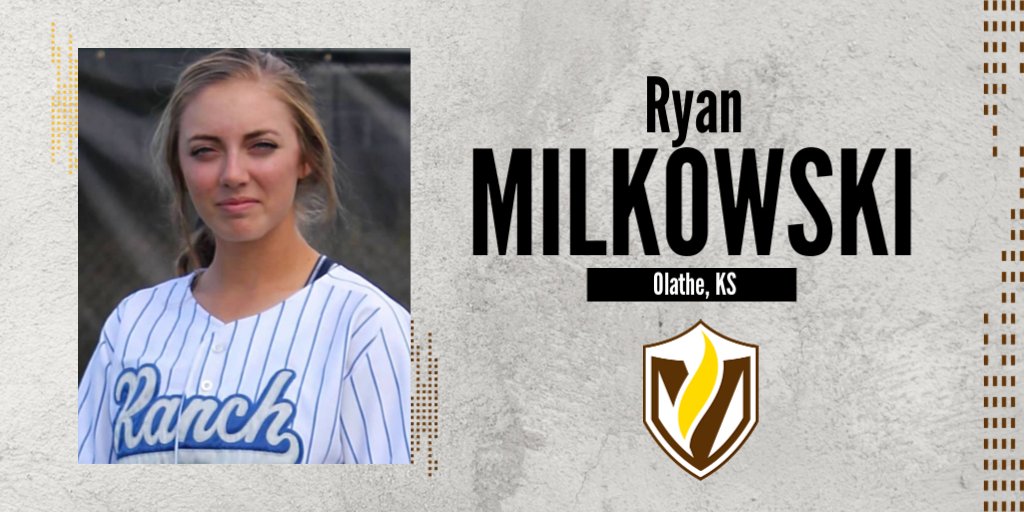 Milkowski, an infielder, was a First Team All-Conference selection at Olathe West H.S. in the spring of 2018 as a junior, hitting .554 with seven homers and 41 RBIs while slugging 1.081. Milkowski previously played two seasons of varsity softball at Highlands Ranch H.S. in Colorado, where she was a First Team All-League selection as a sophomore and a Second Team choice as a freshman. She plays her travel ball for Select Fastpitch, hitting .349 and slugging .611 last year.

“Ryan is an athletic infielder who will vie for time up the middle or at third base for us,” said Stake. “She also brings a solid bat with some pop to our offensive lineup. Ryan plays loud, and we'll look for her to bring that presence on the field along with her to Valpo.” 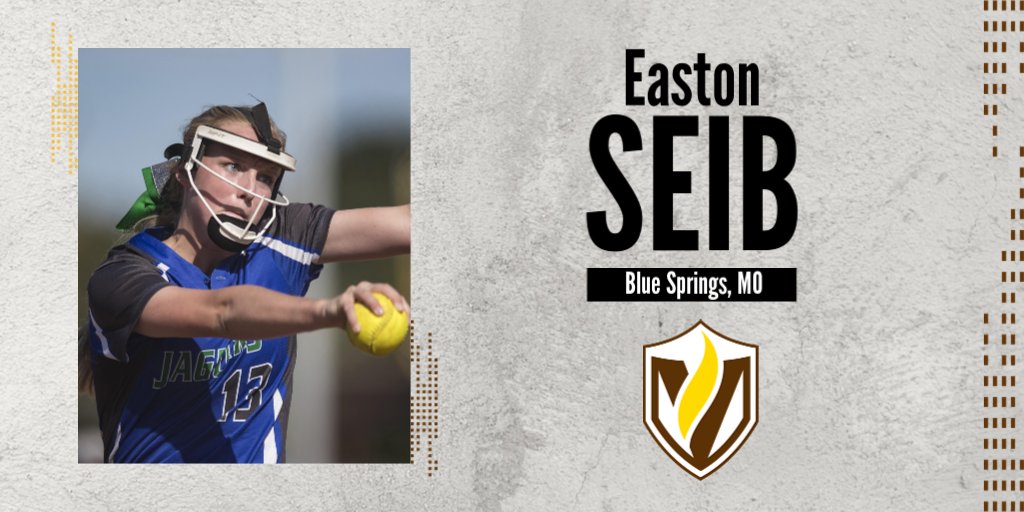 Seib, a pitcher from Blue Springs, Mo., earned Second Team All-State honors at Blue Springs South H.S. this fall as a senior. She tossed a two-hit shutout in the state title game to lead the way as the Jaguars captured the Missouri 4A 2018 state championship after finishing as state runners-up each of the last two years. Seib finished her senior year with 21 wins, a 1.43 ERA and 133 strikeouts. A three-time All-Area, All-Region, All-District and All-Conference selection, Seib threw a pair of perfect games in high school. Seib plays travel ball currently for Originals KC, and last summer helped lead KC Gold to a fifth-place finish at Gold Nationals.

“Easton has a lot of upside in her ability to spin a ball and keep hitters off balance,” said Stake. “We think she has the potential to carry a lot of innings over the course of her career. Easton knows what it takes to win when it matters most, just recently helping her team to a state title, and we think that fight will carry over well into the Valley.”