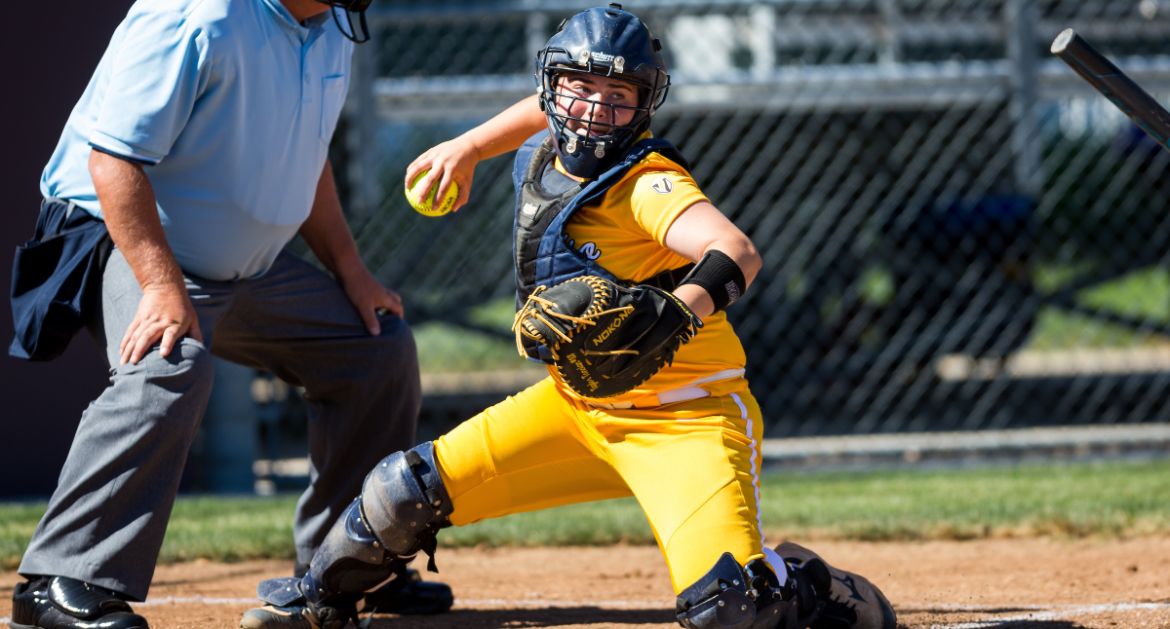 The Valparaiso University softball team split two games on its first day of action at the Liberty Challenge in Lynchburg, Va., picking up its first win of the season with a 12-1 run-rule victory over Delaware State before falling 7-1 to Bucknell.

Valpo (1-6) is scheduled to face Princeton and Liberty on Saturday, but game times are up in the air, as inclement weather affected the tournament following Valpo’s two games on Friday. The third game of the day was suspended and is currently scheduled to resume at 1 p.m. ET Saturday.