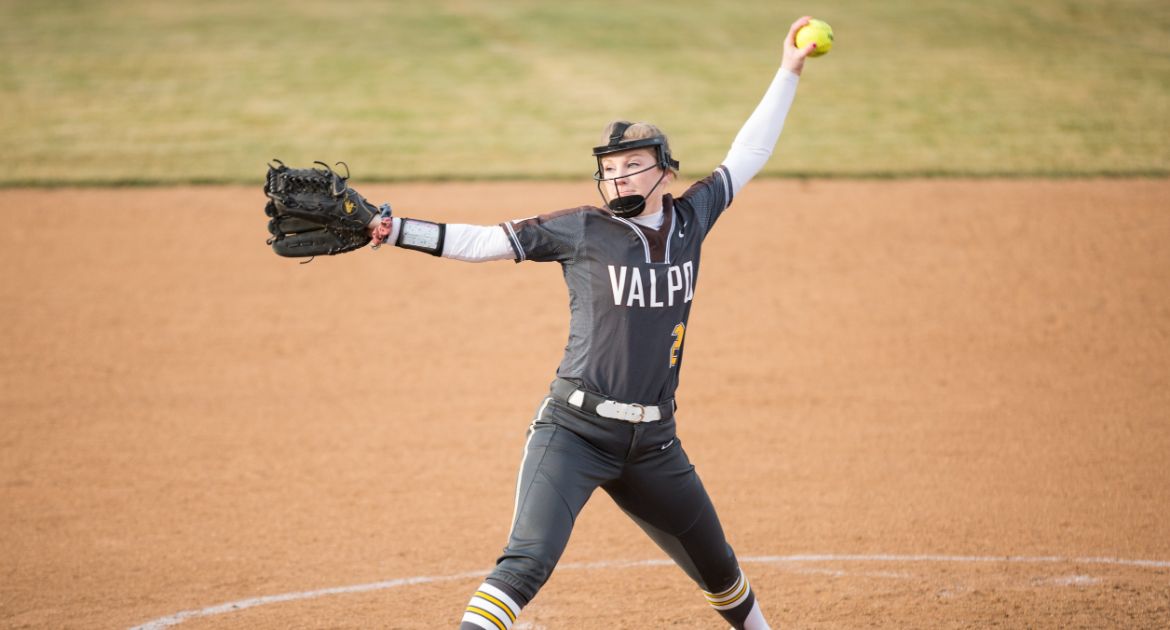 Valpo (10-13) returns to Missouri Valley Conference play to take on Missouri State this weekend in the conference home opener. The series has been adjusted due to forecasted weather issues, and now consists of a Sunday single game at 2 p.m. and a Monday doubleheader at 11 a.m.