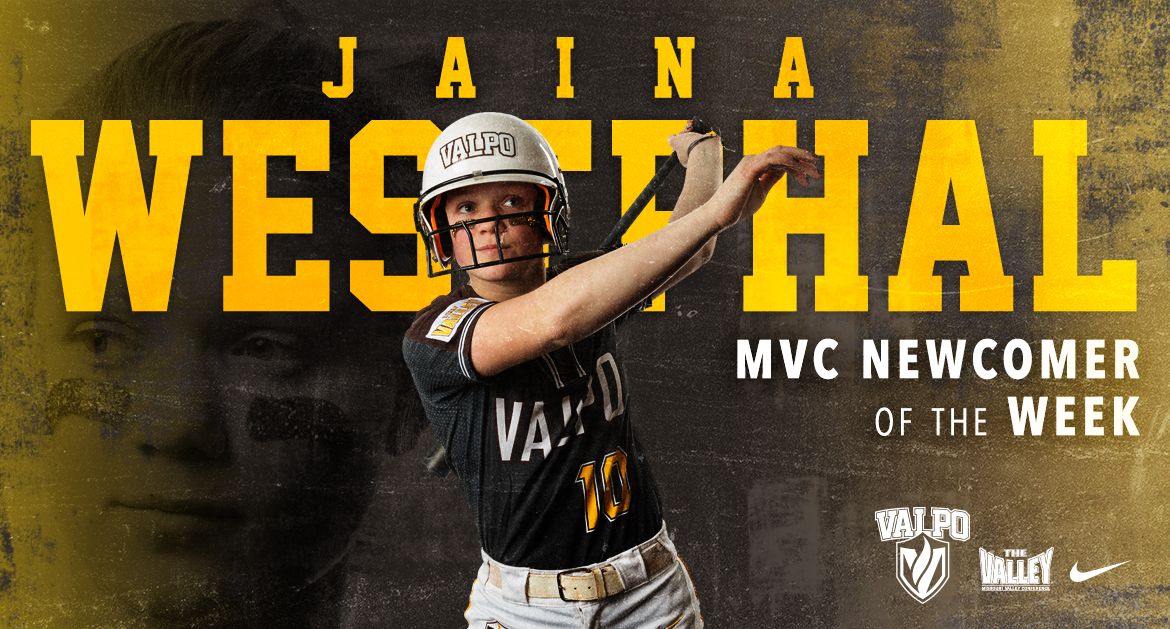 Valpo freshman outfielder Jaina Westphal (Waterford, Wis./Burlington) was named the Missouri Valley Conference Newcomer of the Week on Monday afternoon after connecting on her third home run of the season last week against IUPUI.

In Valpo’s lone game last week, which runs Monday through Sunday, Westphal went 1-for-2 at the plate. Her one hit provided some key insurance in Valpo’s win, as she connected on a two-run homer to extend the lead from one run to three runs in the eventual 4-1 win.

Westphal is Valpo’s second weekly award winner this season, joining teammate Kelsie Packard, who was honored as Pitcher of the Week on March 11.