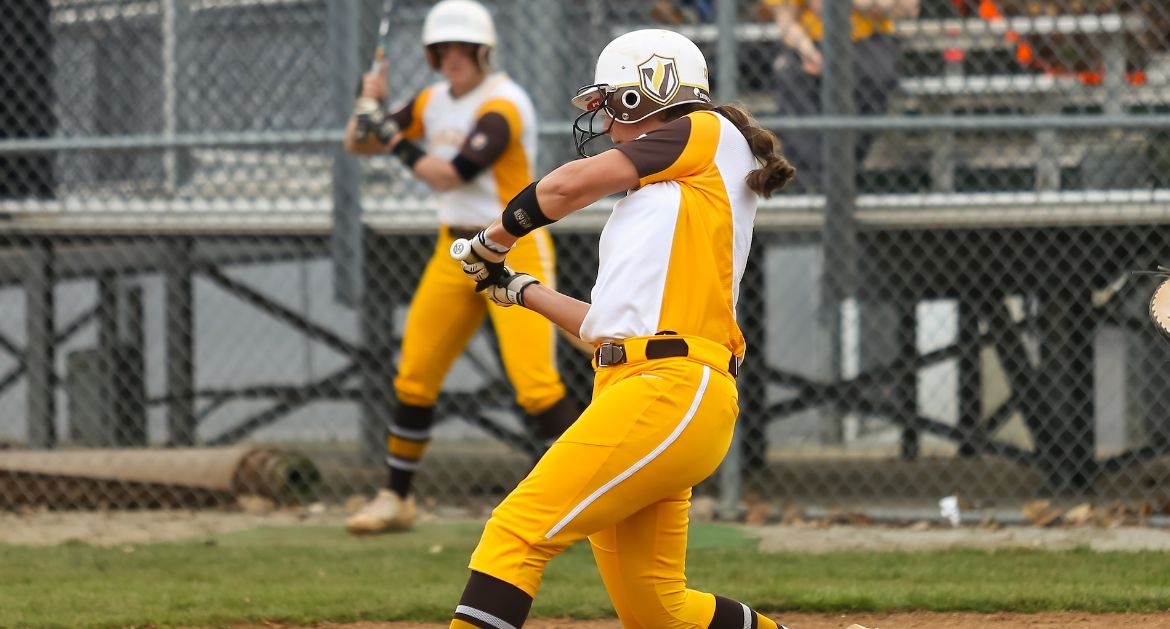 The Valparaiso University softball team dropped a mid-week Missouri Valley Conference doubleheader in Chicago on Tuesday evening, falling to Loyola by final scores of 4-2 and 9-1.

Valpo (12-19, 2-11 MVC) continues conference play this weekend with a three-game series at UNI. The series opens with a noon doubleheader on Saturday from Cedar Falls, Iowa.