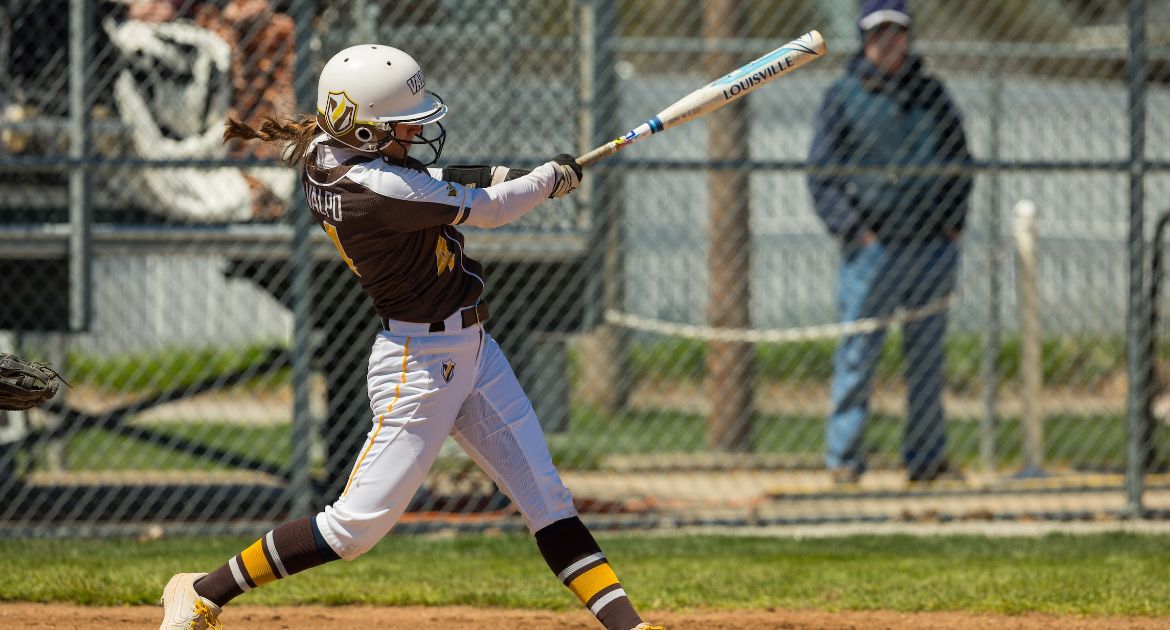 The Valparaiso University softball team came out on the wrong end of a pair of games in Missouri Valley Conference play Saturday afternoon in Evansville, Ind., as the host Purple Aces won the opener of a doubleheader, 9-1, before claiming the nightcap by a 6-2 final.

Valpo (15-26, 4-18 MVC) closes out the three-game series against Evansville on Sunday morning, with first pitch slated for 11 a.m. The game can be seen live on ESPN3.