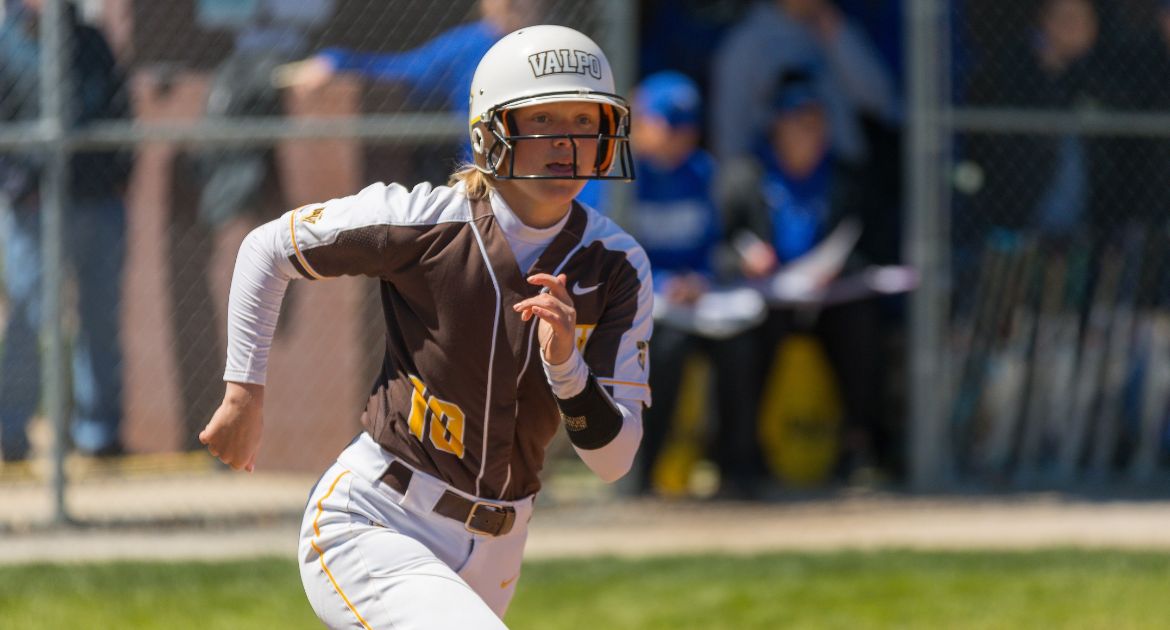 Trailing by two runs entering the seventh inning Sunday of its series finale at Evansville, the Valparaiso University softball team got one back immediately with one swing of the bat and then loaded the bases with one out, but couldn’t push the tying run the final 60 feet as Valpo fell to Evansville by a final score of 4-3.

Valpo (15-27, 4-19 MVC) is currently slated to finish its non-conference slate Tuesday afternoon at Northern Illinois with a 2 p.m. doubleheader. With inclement weather in the forecast, any schedule updates will be provided at ValpoAthletics.com and on Valpo Softball social media.