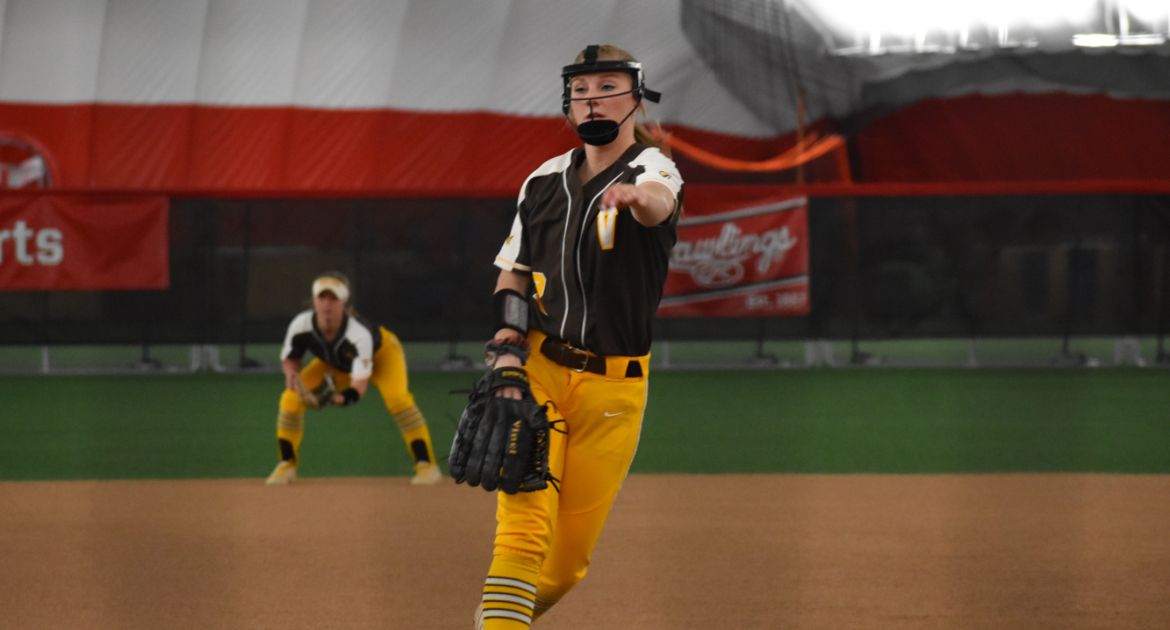 Junior pitcher Jenna Edwards (Winchester, Ky./George Rogers Clark [Chattanooga State C.C.]) threw a season-high 148 pitches to earn her first shutout win in a Valpo uniform, and the Brown and Gold - led by a four-hit effort from freshman Taylor Herschbach (Lockport, Ill./Lockport Township) which tied an MVC Tournament record - banged out 10 hits and drew six walks in a 5-0 win in the tournament opener against Evansville Wednesday evening inside the Louisville Slugger Sports Complex Dome. With the win, Valpo advances to face Illinois State Thursday at 1:30 p.m.

Valpo (16-30) continues on in the single-elimination bracket to face sixth-seeded Illinois State at 1:30 p.m., and with a win over the Redbirds, would go on to play UNI at 6:30 p.m. Thursday evening. All tournament games are broadcast live on ESPN+, and live stats for all games are available via ValpoAthletics.com.