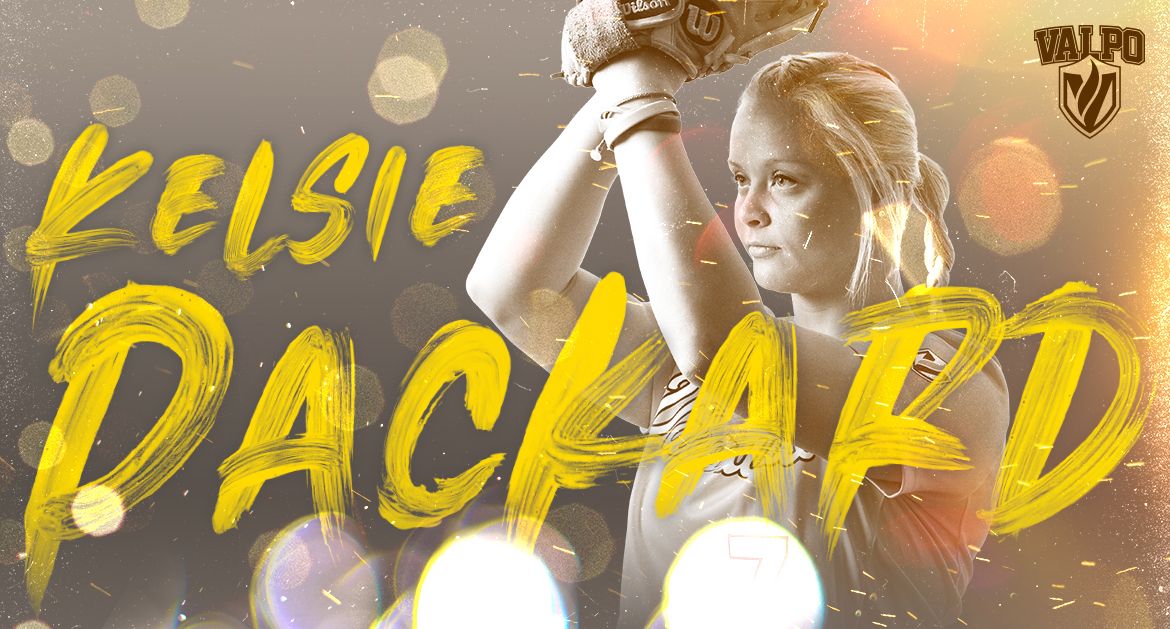 In her first start of the weekend, Packard limited a Gardner-Webb team averaging better than eight runs/game to just two earned runs while striking out 11 to earn the win. She then one-hit Colgate – her third career start giving up zero or one hits - surrendering just an unearned run while again striking out 11.

For the weekend, Packard posted an even 1.00 ERA, a .135 batting average against and a 0.86 WHIP with 22 strikeouts in just 14 innings. After reaching double figures in strikeouts just twice over 29 starts in her first two seasons at Valpo, she now has three games with 10+ K's in four starts so far this year. This is Packard’s third career Pitcher of the Week honor from the MVC office.