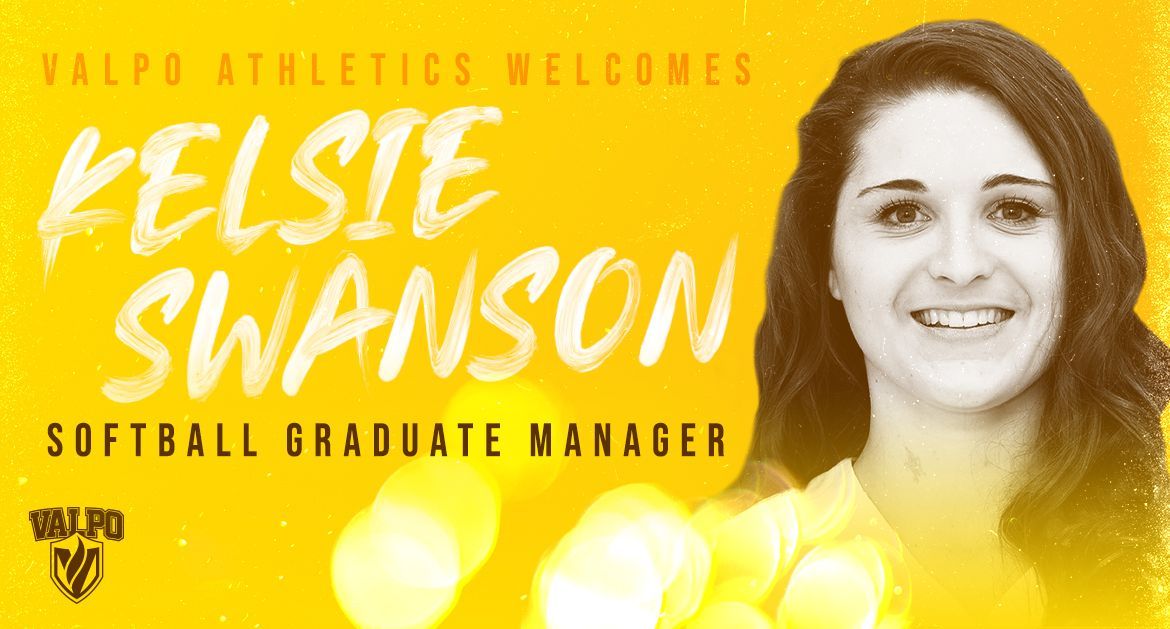 Valpo softball head coach Kate Stake rounded out her staff for the 2020-21 school year with the addition of Kelsie Swanson to the program as the team’s graduate manager.

Swanson joins Valpo after spending the truncated 2020 season as a volunteer assistant at Oakland, where she worked with the program’s outfielders.

Swanson’s year as a volunteer assistant followed a standout playing career for the Golden Grizzlies. Swanson earned First Team All-Horizon League honors as a senior, leading Oakland in batting average, hits, doubles and total bases and leading the Horizon League in triples. The All-League honor was the second of her career, as she was a Second Team All-League recipient as a junior. Swanson closed her playing career second in program history in hits and triples, fifth in runs scored, sixth in RBIs and eighth in batting average.

Swanson graduated from Oakland University in the spring of 2020 with a degree in criminal justice and a minor in political science.