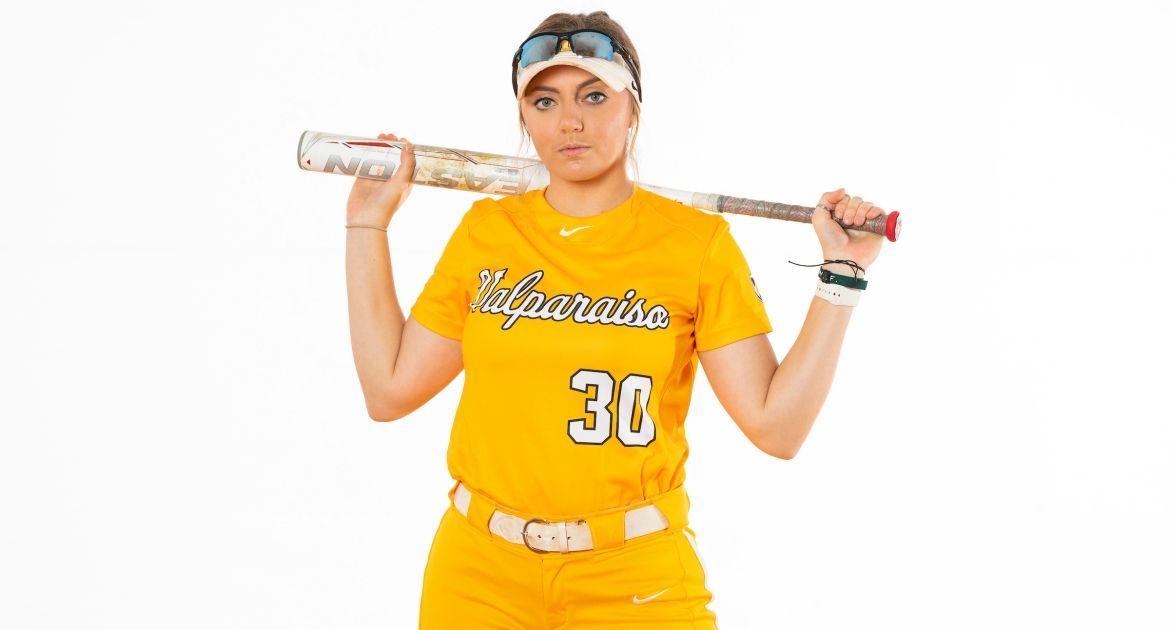 Next Up in Valpo Softball: After getting in 13 games during the pre-conference slate, the Valpo softball team kicks off MVC play this weekend with the trip to Peoria, Ill. to face off with Bradley in a three-game series. Valpo will play each of its first two MVC series on the road before finally opening its home schedule on April 2.

Previously: Valpo closed out pre-conference play last weekend at Louisville’s Red & Black Challenge, falling once to the host Cardinals and twice to WKU.

Looking Ahead: A mid-week non-conference game at Notre Dame awaits next week before conference play continues with a three-game set at Evansville.

Following Valpo Softball: All three games this weekend will be broadcast live on ESPN+. Links for the live video, as well as live stats, will be available at ValpoAthletics.com.

Head Coach Kate Stake: Kate Stake was hired as head coach of the Valparaiso softball program on July 23, 2014 and is in her seventh season as head coach in 2021. Stake, who is 118-166 at Valpo, led Valpo to the 2016 Horizon League Championship and a berth in the NCAA Tournament - the third in program history. Stake arrived at Valpo with eight seasons of assistant coaching experience at the Division I level, most recently serving as an assistant at mid-major power Hofstra. She played her collegiate softball at fellow MVC member Illinois State and is a 2005 graduate of ISU.

Series Notes: Bradley owns a slight 6-5 advantage in the all-time series over Valpo, but it is the Brown and Gold with a 4-2 edge since joining the MVC. This will be the second straight conference season Valpo has opened at Bradley, as the Braves earned a 2-1 series victory to open the 2019 MVC slate. Addi Burke picked up four hits in that three-game series, while Peyton Moeder drove in three runs in the Valpo win in the series finale.

Scouting the Opposition: Bradley enters Valley play with a 7-6 record and has won five straight games, including all four last weekend at East Tennessee State’s Buccaneer Classic. The Braves are hitting just .222 as a team, but Camryn Monteer is hitting .387 and has scored a team-best eight runs. In the circle, five different arms have seen action, with no one pitcher throwing more than 19.1 IP out of the 85 total innings to date. Taise Thompson has been most effective, recording 20 strikeouts in 19.1 innings of work and posting a 2.17 ERA and a .164 opponents’ batting average.

Valpo in the Openers: Valpo posted a 1-2 record in the MVC-opening series in 2019 at Bradley, dropping the first two games before winning the series finale. This came after getting swept in a three-game series to open conference play in 2018 at Indiana State. Valpo’s last win in a conference opener and last series victory to begin conference play both came in 2017 in the program’s final year in the Horizon League, as the Brown and Gold took the opener at Northern Kentucky en route to a 2-1 series win.

Addi Impresses: Senior Addi Burke has stood out in all aspects of the game so far this season. Burke ranks 14th in the MVC and leads Valpo with a .343 batting average and also ranks third on the team with a .410 on-base percentage. Defensively, she has handled 57 chances (25 putouts/32 assists) at second base without an error, the most chances by a 2B/3B/SS in the Valley with a perfect fielding percentage to date.

On Base Any Which Way: Sophomore Ryan Milkowski might have been just 1-for-5 at the plate last weekend over Valpo’s three games, but that doesn’t mean that she was heading back to the dugout after most of her plate appearances. In addition to her one hit - a double - Milkowski drew three walks and was hit by two pitches for a .600 on-base percentage for the weekend. On the year, Milkowski is hitting .222, but has drawn a team-high seven walks and been hit by five pitches for a .462 on-base percentage, good for second on the team and 10th in the Valley.

Anderson Delivers: Senior Brittany Anderson reached base in five of her 10 plate appearances last weekend with two hits, two walks and a hit batter to continue her strong campaign at the plate. Anderson is currently hitting .321 with a team-best five extra-base hits for a team-high .643 slugging percentage. She is also tied with Milkowski with a team-best seven walks for a .486 on-base percentage. Anderson enters MVC play ranked eighth in the Valley in both on-base and slugging percentage.

Rallying For the Victory: Valpo trailed Marshall 4-0 before scoring five unanswered runs for the victory on March 7. Valpo’s rally was the program’s biggest since overcoming a five-run deficit for a victory against Indiana State on April 20, 2019. Impressively, Valpo scored in the fourth, fifth, sixth and seventh innings of the come-from-behind win over the Thundering Herd. That marked the first time the Brown and Gold have scored in each of those four frames in a victory since they scored the final nine runs of their comeback from down 12 runs in that span to win 13-12 over Youngstown State on April 14, 2012.