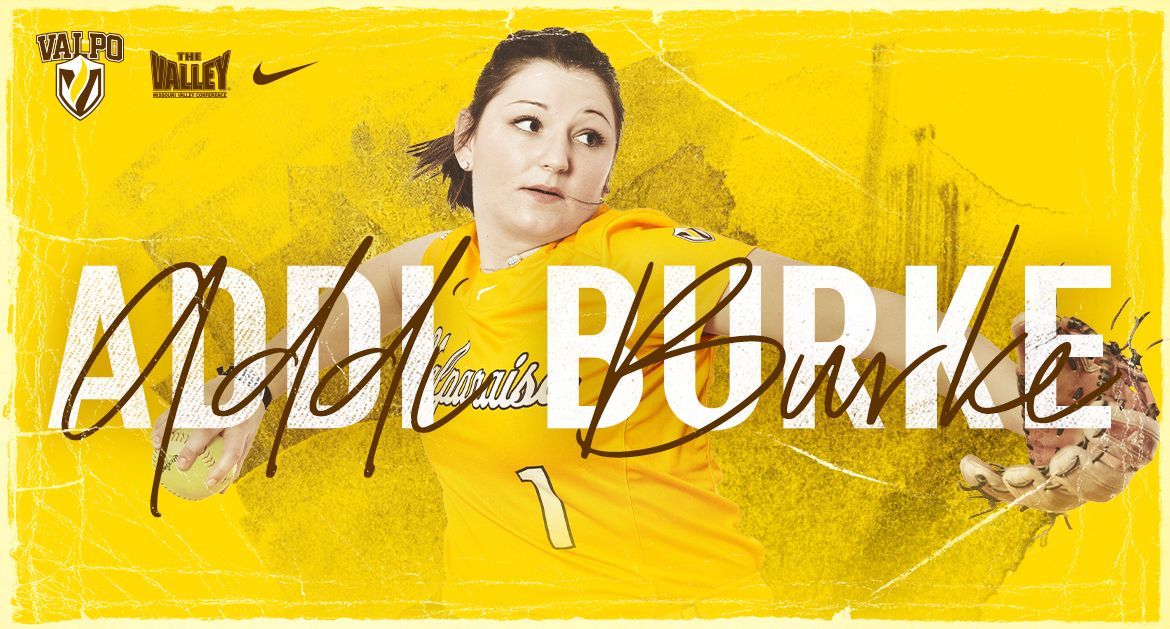 Save for a lone error in late April at Loyola, Burke has been flawless fielding her second base position this year. Burke enters the MVC Championship with a .993 fielding percentage (69-70-1), one of just two middle infielders in the conference with a fielding percentage above .990. She ranks 12th in the MVC in assists, while her fielding percentage is poised to crack Valpo’s single-season top-10 as well.

Beyond making all the routine plays at second base, Burke also showcased some flair up the middle earlier this year. In Valpo’s late March game at Notre Dame, Burke backhanded a ball to her right and glove flipped it to shortstop Jaina Westphal for a force out at second — a play which was highlighted on NCAA Softball’s social media accounts.