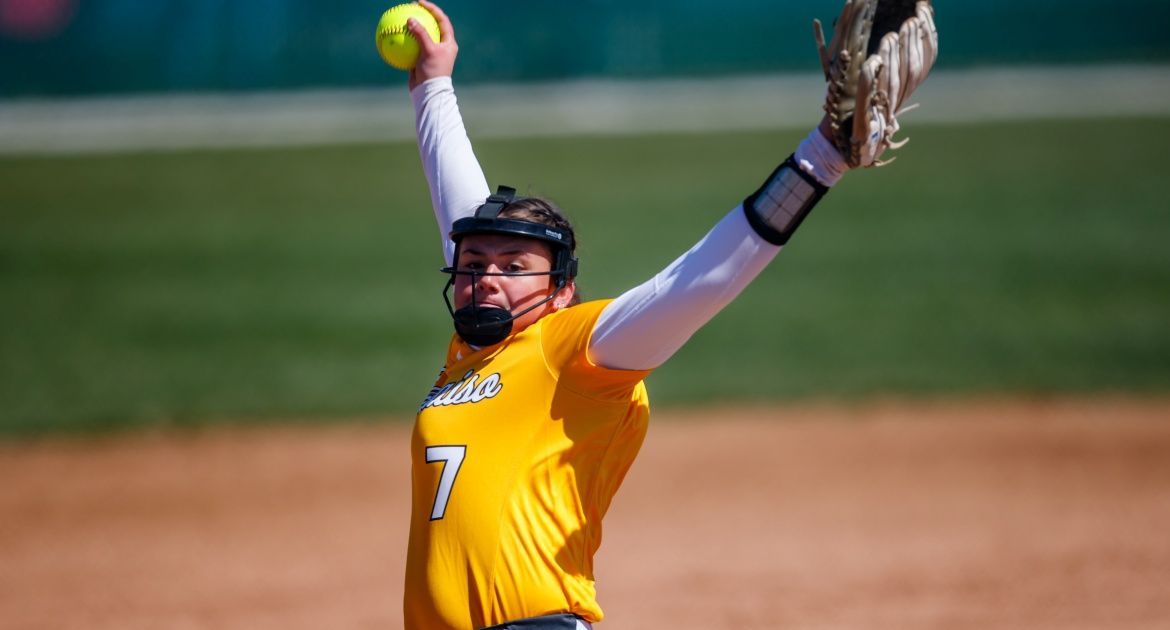 The Valpo softball team closed out its opening weekend of action from Rosemont, Ill. on a winning note on Saturday afternoon, as a big day at the plate for Jaina Westphal (Waterford, Wis./Waterford) and shutdown relief work from Madison Wathen (Floyds Knobs, Ind./Floyd Central) helped the Beacons take down Western Michigan, 9-5.

Valpo (1-3) heads to the Charleston Invitational in Mt. Pleasant, S.C. next weekend, where it will play five games in a three-day stretch. The tournament action opens Friday evening with a twinbill against host College of Charleston.