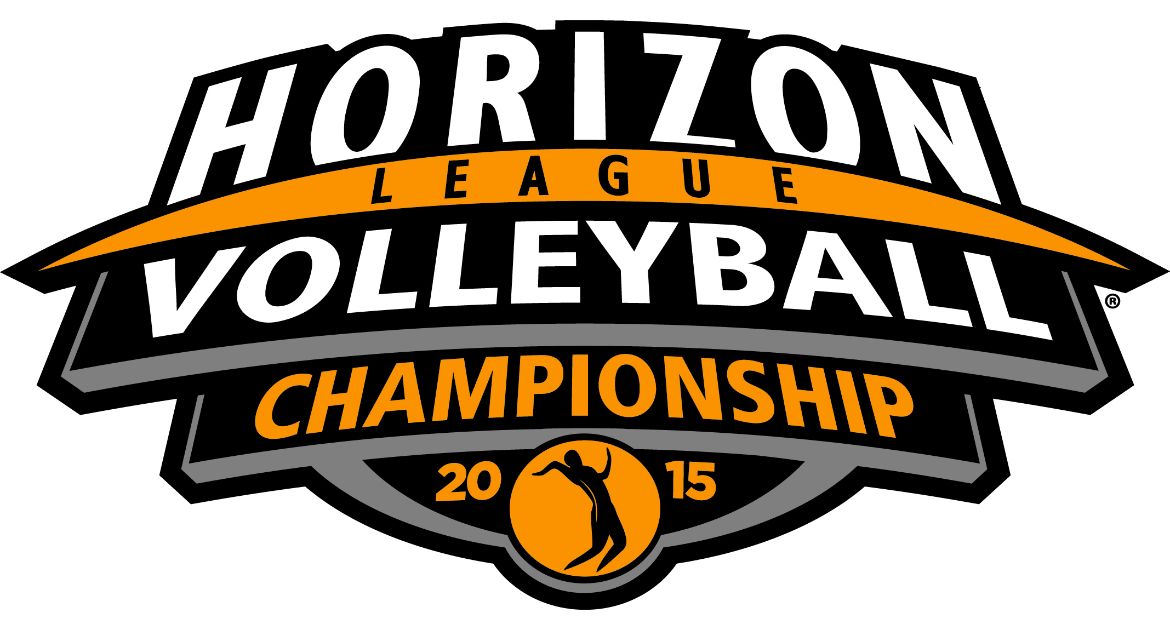 This Week in Crusader Volleyball: The Valparaiso University volleyball team heads off to the 2015 Horizon League Volleyball Championship this weekend in search of the league tournament title and the automatic berth into the NCAA Tournament. The Crusaders, who earned the third seed for the tournament, will take on sixth-seeded Milwaukee Friday on the first day of the three-day tournament.

Following the Crusaders: This weekend’s tournament will be broadcast on ESPN3.com and carried on WVUR, with live stats available at ValpoAthletics.com as well.

Head Coach Carin Avery: In her 14th season as head coach at Valparaiso, Carin Avery has won 337 matches (337-131) and has led Valpo to three league regular season and tournament titles, as well as three NCAA Tournament appearances. A two-time league Coach of the Year, Avery has coached 40 All-League recipients over her tenure as Crusader head coach. She is Valpo’s all-time leader in both victories and winning percentage, and owns 392 career victories overall as a head coach.

Valpo in the HL Championship: The Crusaders are in search of their first Horizon League tournament title and automatic bid to the NCAA Tournament since joining the league in 2007. Valpo is 9-8 all-time in the HL Championship and has advanced to the title match three times. Against possible opponents this weekend, Valpo is 2-4 versus Milwaukee, 0-2 versus CSU and 2-0 versus Green Bay.

Postseason Award Honorees: Valpo had four players honored by the Horizon League as the league announced its postseason award honorees early this week. Junior Emily Campbell (4.27 kills/set, 2.97 digs/set) and sophomore Allison Ketcham (3.62 digs/set, 2.58 kills/set) both earned All-League honors, Campbell doing so for the second straight year. Meanwhile, freshmen Katherine Carlson (2.30 kills/set, 2.37 digs/set) and Kayla Currier (1.79 kills/set, 0.86 blocks/set) both earned spots on the All-Freshman Team. Valpo has now had multiple All-League honorees each of its nine years in the Horizon League and in every season dating back to the Mid-Con in 2001. The Crusaders have also had multiple All-Freshman team honorees in each of the last three years.

Among the Best Nationally: Valpo enters this weekend looking to improve on another already-impressive 25-7 record on the season, and has been strong all over the court. The Crusaders rank among the top-40 nationally as a team in four different statistical categories, highlighted by a fourth-place ranking in digs/set (17.67). Valpo also currently sits 25th in kills/set (14.22), 36th in assists/set (13.07) and 35th in service aces/set (1.55).

Reaching 20 Wins Again: The Valpo volleyball program has already extended an impressive streak this season, reaching the 20-win mark for the 14th straight season with its win over Wright State at the ARC earlier this season. Only 10 Division I volleyball programs have won at least 20 matches in each of the last 13 years (2002-2014), a group which includes Colorado State, Florida, Hawai'i, Nebraska, Ohio, Penn State, Stanford, UNI and Western Kentucky. Of the group, the Crusaders were the second to reach the mark this season, beaten out by only Western Kentucky.

Best Start in Program History: This year’s Crusader squad went deeper into the season than any other team in program history before suffering its first loss. Valpo’s win on Sept. 12 over Savannah State improved its record to 9-0, surpassing the 2003 and 2013 teams, both of which started the year 8-0 before losing for the first time. This year’s team also joins last year’s squad as the only teams to hold 15-2 marks 17 matches into the season.