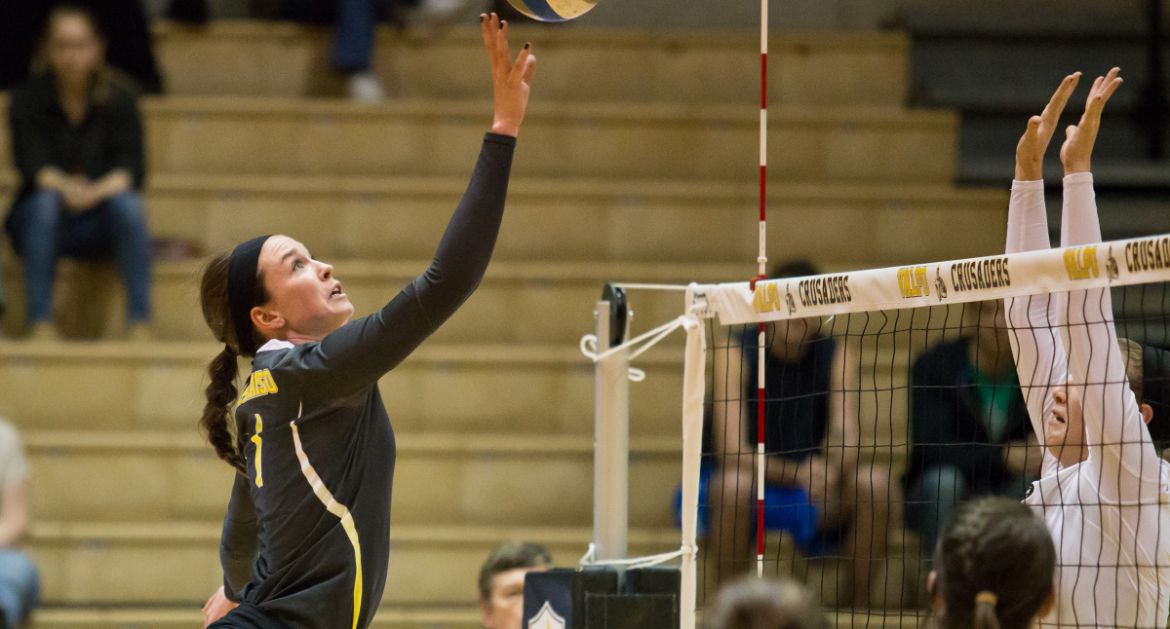 How It Happened – Hofstra

The Crusaders (1-1) close out action at the Black Knights Invitational on Saturday as they face host Army West Point. First serve is slated for 11 a.m., with live video and live stats available via ValpoAthletics.com.