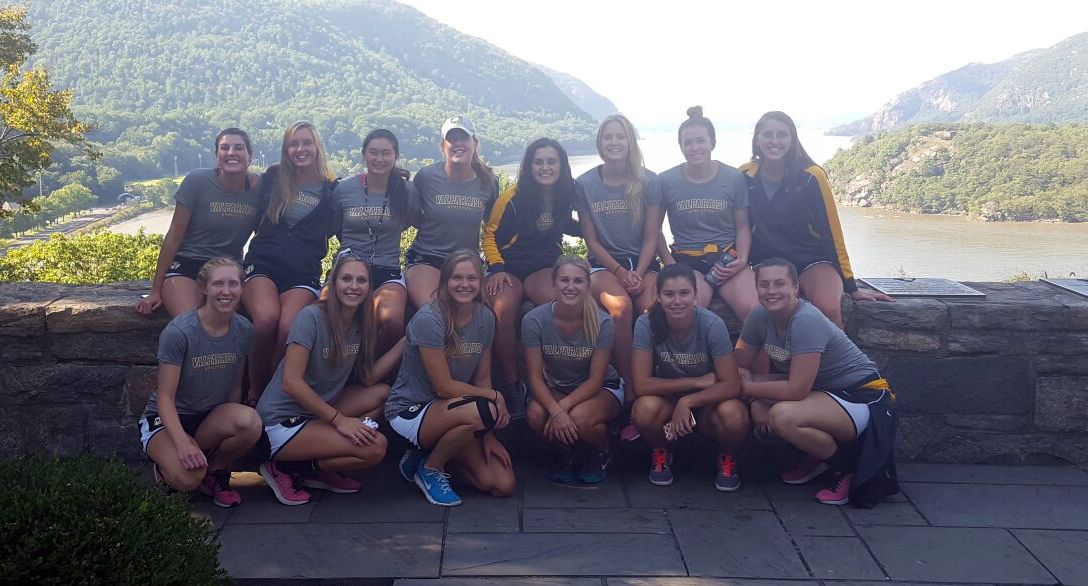 Facing host Army West Point in its finale at the Black Knights Invitational Saturday afternoon, the Valparaiso University volleyball team rallied from down two sets to one to earn a 3-2 (19-25, 25-21, 19-25, 25-21, 15-12) victory to close out the opening weekend of play. Junior Taylor Graboski (Upper Sandusky, Ohio/Upper Sandusky) led the Crusader challenge, matching her career high with 15 kills without committing an attack error.

The Crusaders (2-1) head down to Alabama next weekend to play in the Trojan Invitational, hosted by Troy. Valpo opens tournament play Friday afternoon, Sept. 2 against New Mexico State and will take on Austin Peay in addition to the host Trojans.