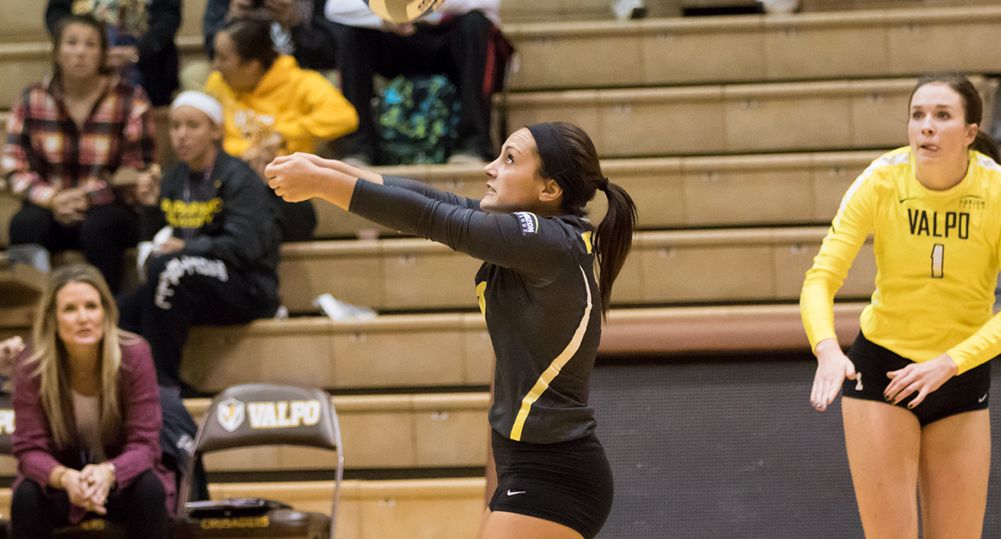 How It Happened – New Mexico State

How It Happened – Troy

The Crusaders (3-2) close out action at the Trojan Invitational on Saturday as they face Austin Peay at 11:30 a.m. Live video and stats are available via ValpoAthletics.com.