September 03, 2016 at 11:30 am
Troy, Ala.
Attendance: 124
Preview Recap Boxscore
Crusaders Take Down APSU To Close Out Trojan Invitational 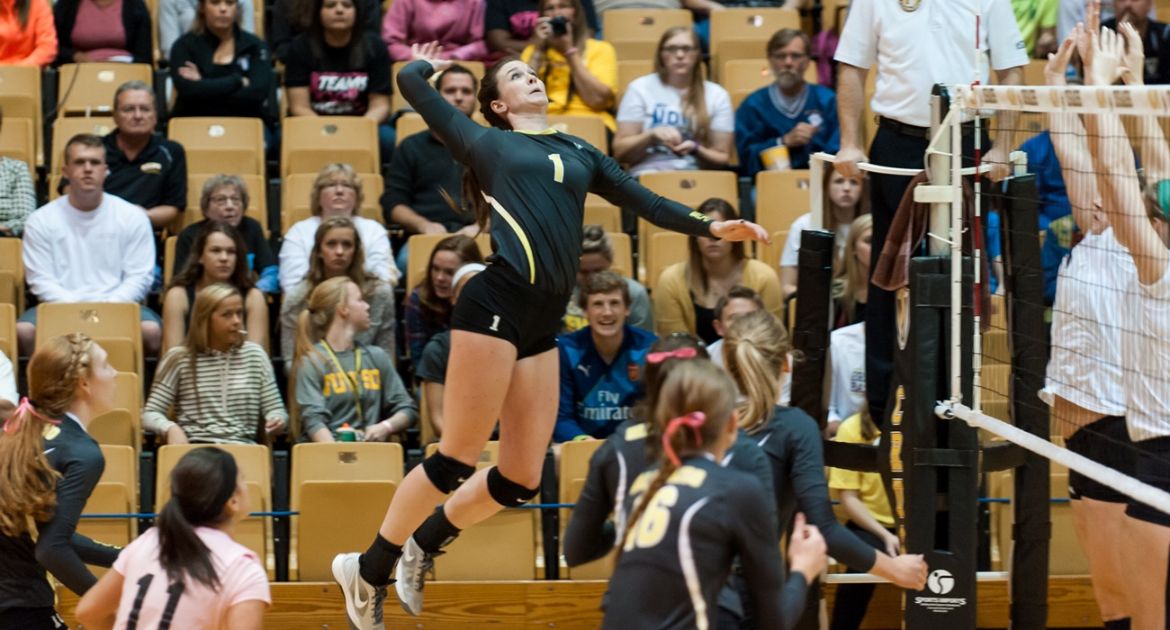 The Valparaiso University volleyball team will come home to the ARC on a two-match winning streak, as the Crusaders closed out action at this weekend’s Trojan Invitational in Troy, Ala. with a 3-1 (25-15, 25-18, 18-25, 25-21) win Saturday afternoon over Austin Peay.

The Crusaders (4-2) return home next weekend to host the Popcorn Classic at the ARC Sept. 9-10. Valpo welcomes SE Missouri State, Central Michigan, South Dakota State and Duquesne for the two-day, eight-match event. Live video of all Valpo matches will be available on ESPN3, WatchESPN and the ESPN app, while live stats will be available for all tournament matches.