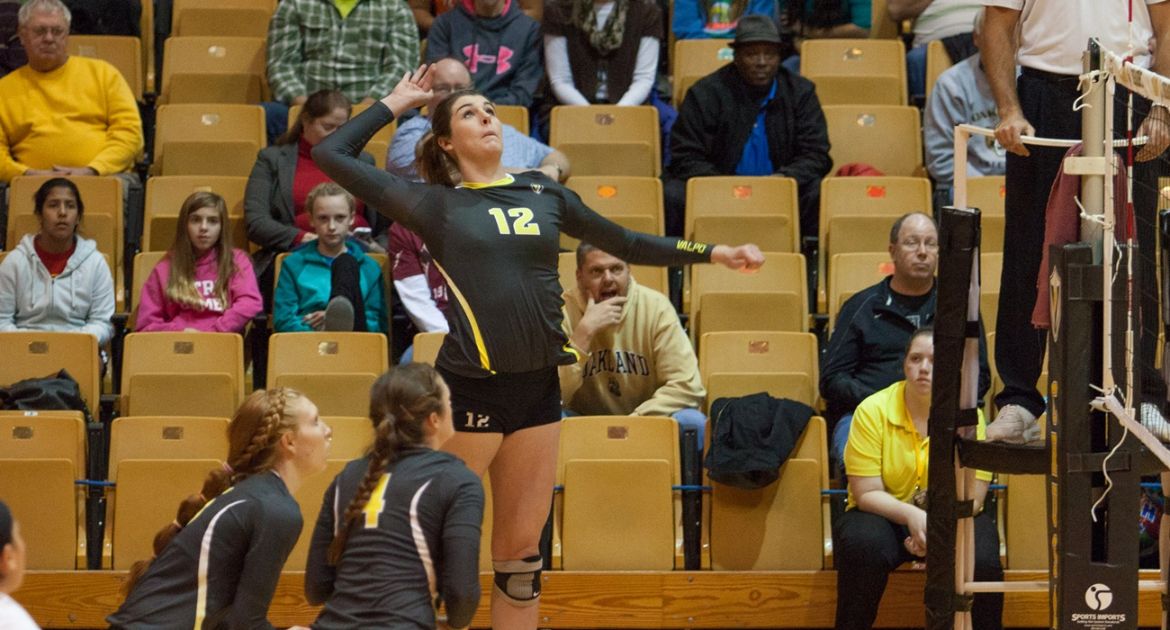 How It Happened – SE Missouri State

The Crusaders (5-3) conclude their hosting of the Popcorn Classic on Saturday. All four tournament matches will be played at the Courts of NWI with live stats available for all four matches. Valpo will face South Dakota State at 12:30 p.m. and Duquesne at 7 p.m.