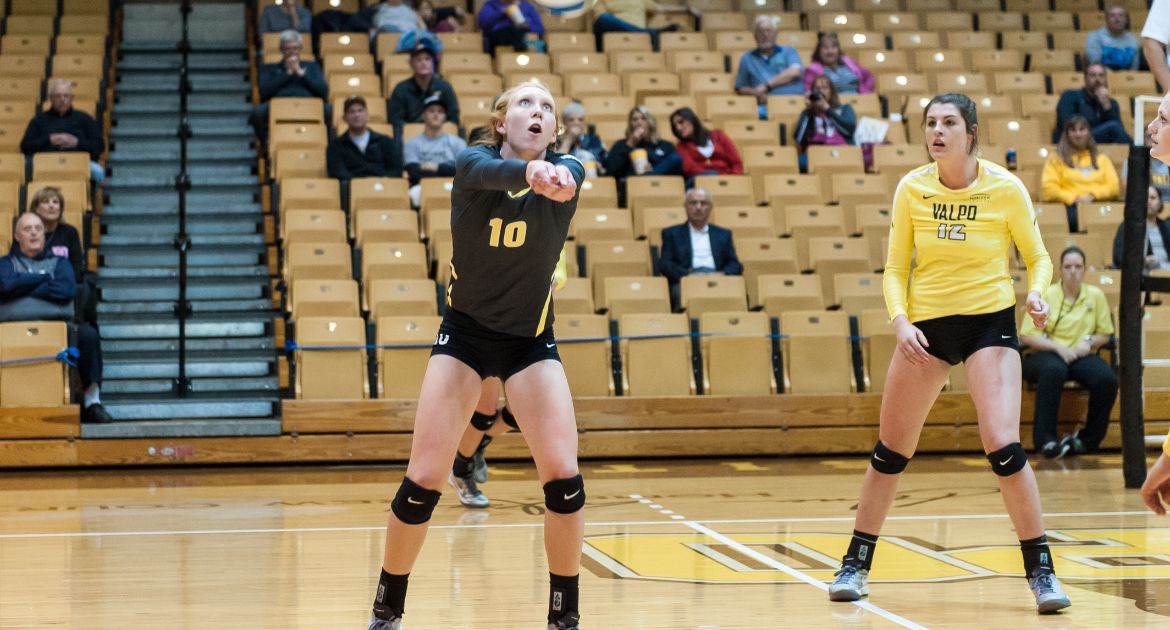 The Crusaders (6-7) look to close out action from Ball State on a winning note on Saturday as they face off with UNC Greensboro at 3 p.m. CT. Live stats will be available via ValpoAthletics.com.