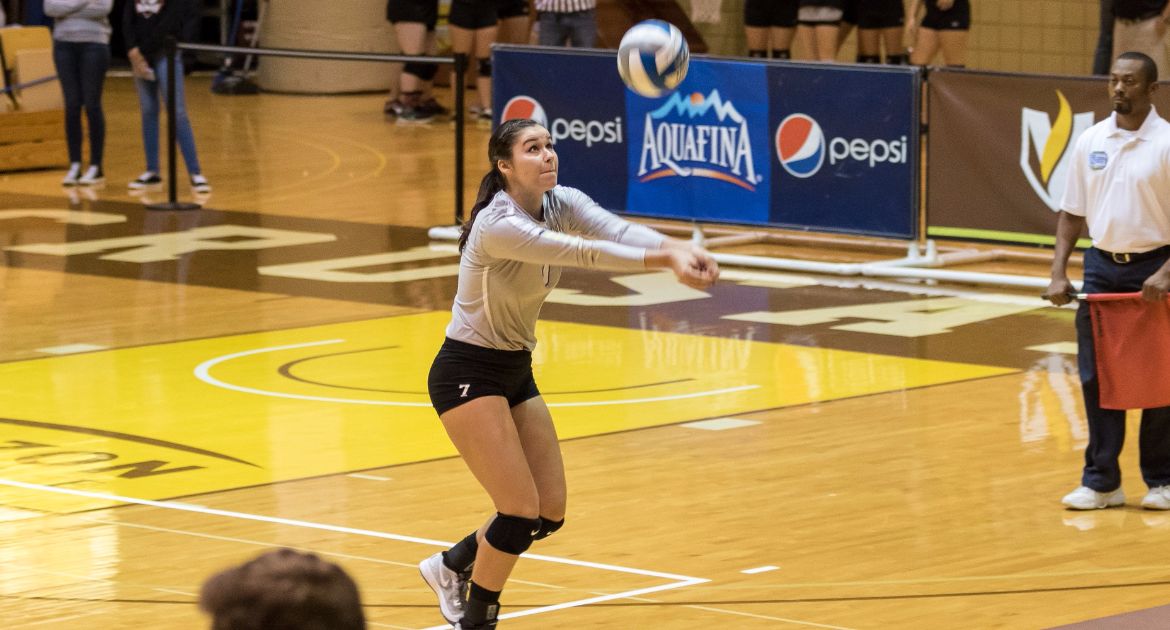 The Valparaiso University volleyball team found itself two points away from victory in its Horizon League home opener Friday evening at the ARC versus Youngstown State, but the Penguins put together a run to claim the fourth set and then took control in the fifth set to deal the Crusaders a 3-2 (25-17, 16-25, 18-25, 25-23, 15-13) defeat.

The Crusaders (7-10, 1-2 Horizon) return to action at the ARC Saturday afternoon as they host Cleveland State at 4 p.m. The match can be seen live on ESPN3, WatchESPN and the ESPN app, and heard live on WVUR (95.1 FM, Valparaiso). Links for the live video and audio, as well as live stats, will be available via ValpoAthletics.com.

Saturday’s match will also serve as the program’s TOCO fundraiser match, as they will collect donations throughout the night.