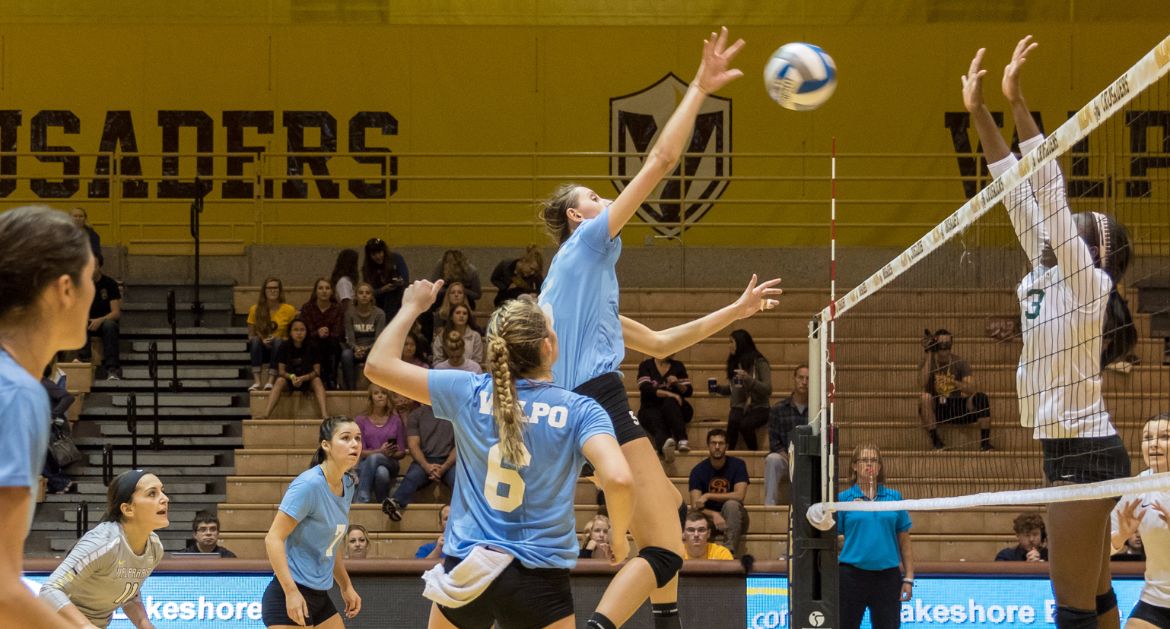 The Crusaders (8-13, 1-5 Horizon) close out their four-match road trip with a midweek contest at Oakland on Wednesday evening at 5 p.m. CT. The match can be seen live on ESPN3, WatchESPN and the ESPN app, with links for the live video and live stats available via ValpoAthletics.com.