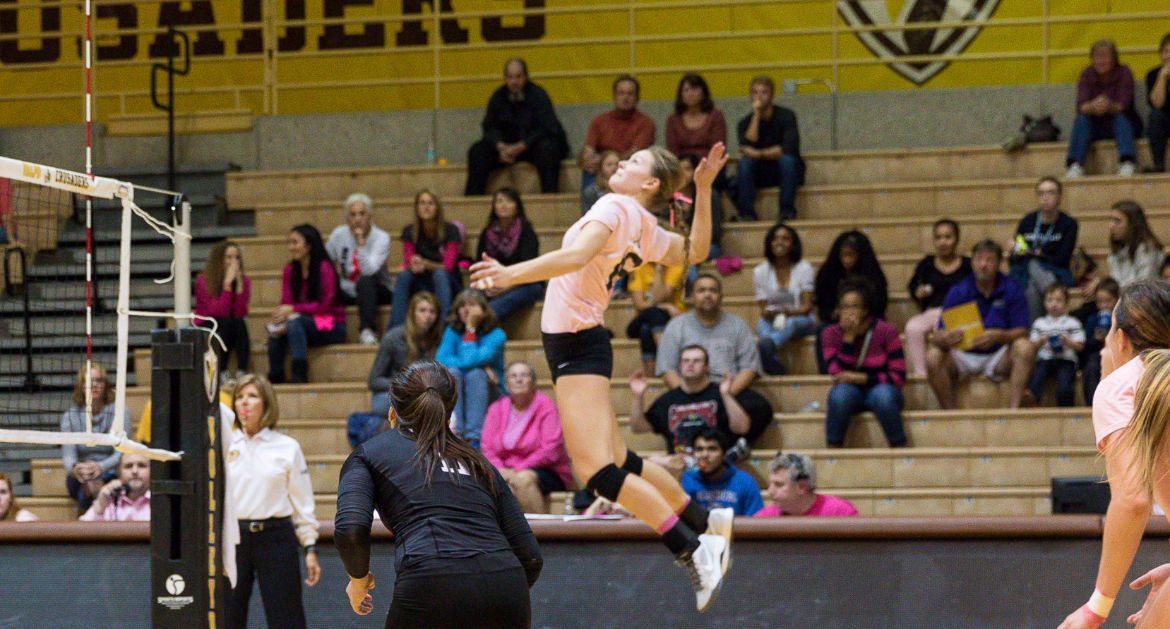 The Valparaiso University volleyball team stepped out of Horizon League play Tuesday evening with a short trip to Chicago State, coming away with a 3-0 (25-14, 27-25, 25-16) sweep of the Cougars.

The Crusaders (10-14) return to Horizon League competition at home at the ARC this weekend, hosting Wright State Friday evening at 6 p.m. Live stats will be available via ValpoAthletics.com.