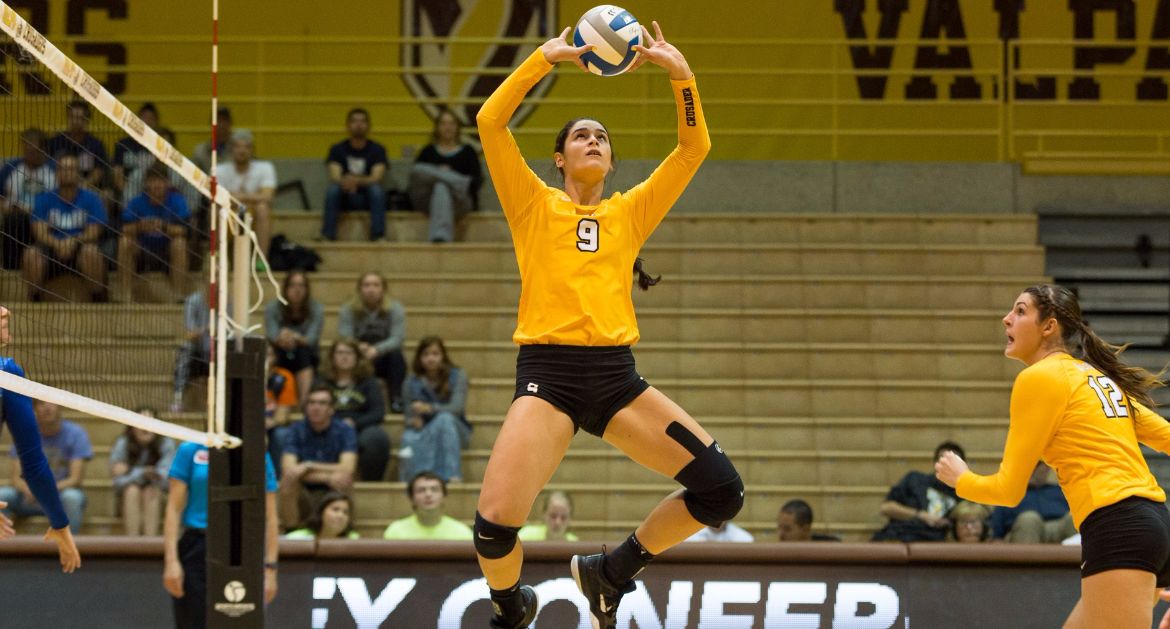 Down one set to McNeese and tied at 20-20 in the second set, the Crusaders scored five of the final six points to even up the match and take control.

How It Happened – McNeese

“It was a great week of volleyball for us. To get on a bit of a run is great as we prepare for the start of conference play next week. The last three days have been a big tough, but we had a great grind to us. We’re excited to start play in The Valley next week.”

Valpo (7-5) opens up its first season as an MVC member at home at the ARC next Friday evening as the Crusaders host UNI at 7 p.m. Prior to the match, a brief ceremony will be held, as the contest will mark Valpo’s first home conference contest since joining The Valley in July. Links for live audio (WVUR, 95.1 FM, Valparaiso) and live stats will be available via ValpoAthletics.com.