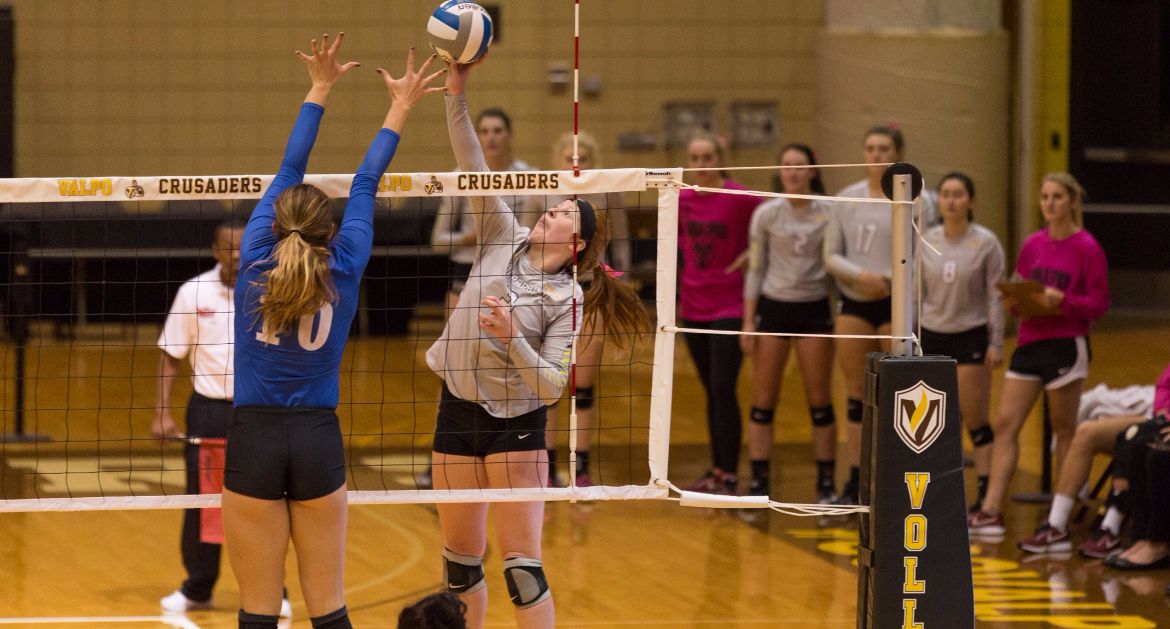 The Valparaiso University volleyball team extended its non-conference winning streak to six consecutive matches on Tuesday evening at the ARC, earning its second straight sweep in a 3-0 (25-22, 25-20, 25-22) victory over Fort Wayne.

Valpo (11-10) makes its first MVC trip to Iowa this weekend for a pair of road contests. The Crusaders kick off the trip at Drake Friday night at 7 p.m. in a match which can be seen live on The Valley on ESPN3, WatchESPN and the ESPN app. Links for the live coverage will be available via ValpoAthletics.com.