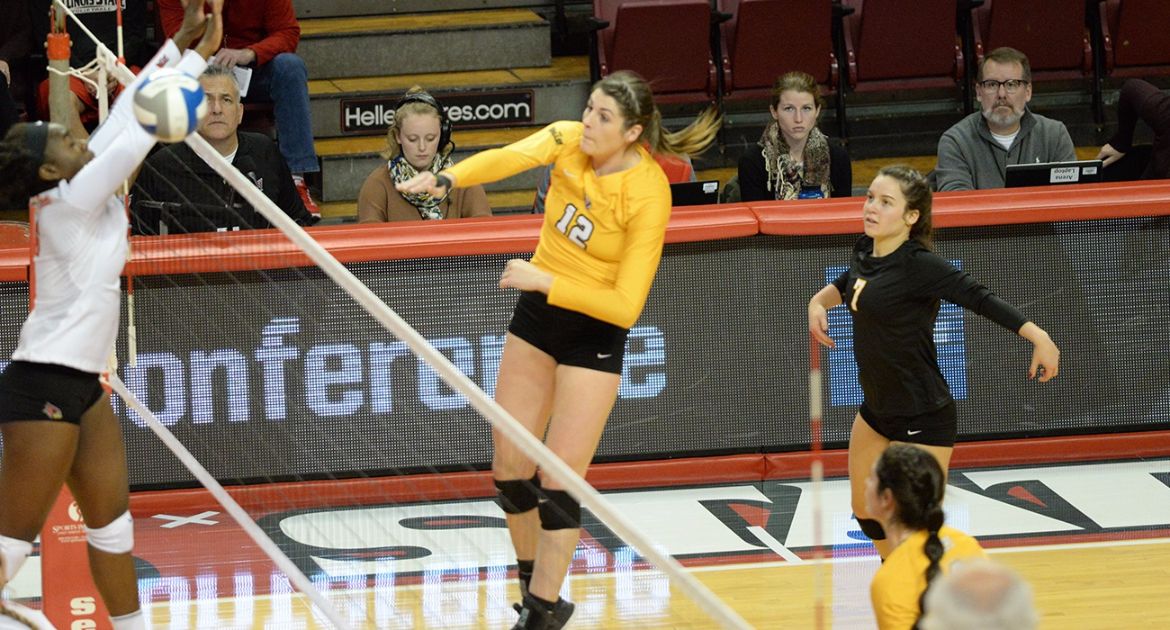 The sixth-seeded Valparaiso University volleyball team took the first set from third-seeded Illinois State Thursday night in its first-ever match at the Missouri Valley Conference Tournament in Normal, Ill., but the Redbirds claimed each of the next three sets as Valpo’s season came to an end, 3-1 (23-25, 25-15, 25-23, 25-19).