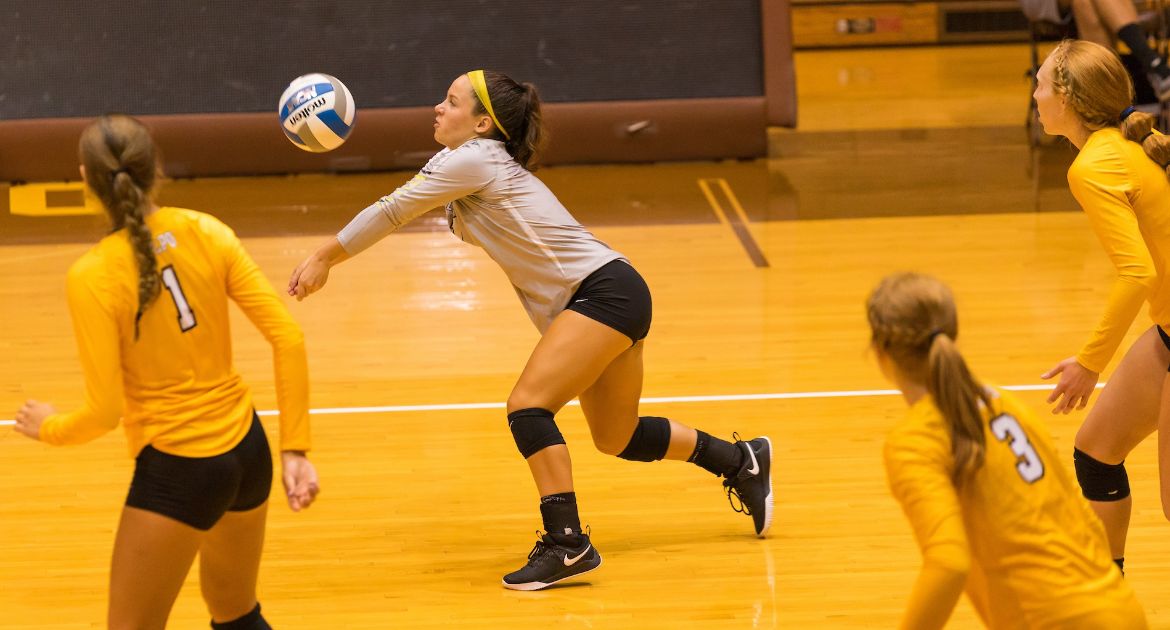 Six sets was all it took for the Valparaiso University volleyball team to come out with two victories on Friday during the first day of action at Central Michigan’s Chippewa Invitational, as Valpo swept DePaul (25-7, 25-10, 25-19) in the tournament opener Friday morning before coming back with a 3-0 (25-22, 25-16, 26-24) win over La Salle in the afternoon. Senior Allison Ketcham (Mishawaka, Ind./Marian) became just the eighth player in program history to hit the 1,500-career dig milestone, doing so late in the morning win over the Blue Demons.

How It Happened – La Salle

“Today was a great day of volleyball for us. We had a lot more people involved offensively than last weekend, and I thought our serve and pass game was great. We are looking forward to competing one more time tomorrow.”

Valpo (5-1) looks for the tournament title on Saturday afternoon as it takes on the host Chippewas at 2:30 p.m. CT.