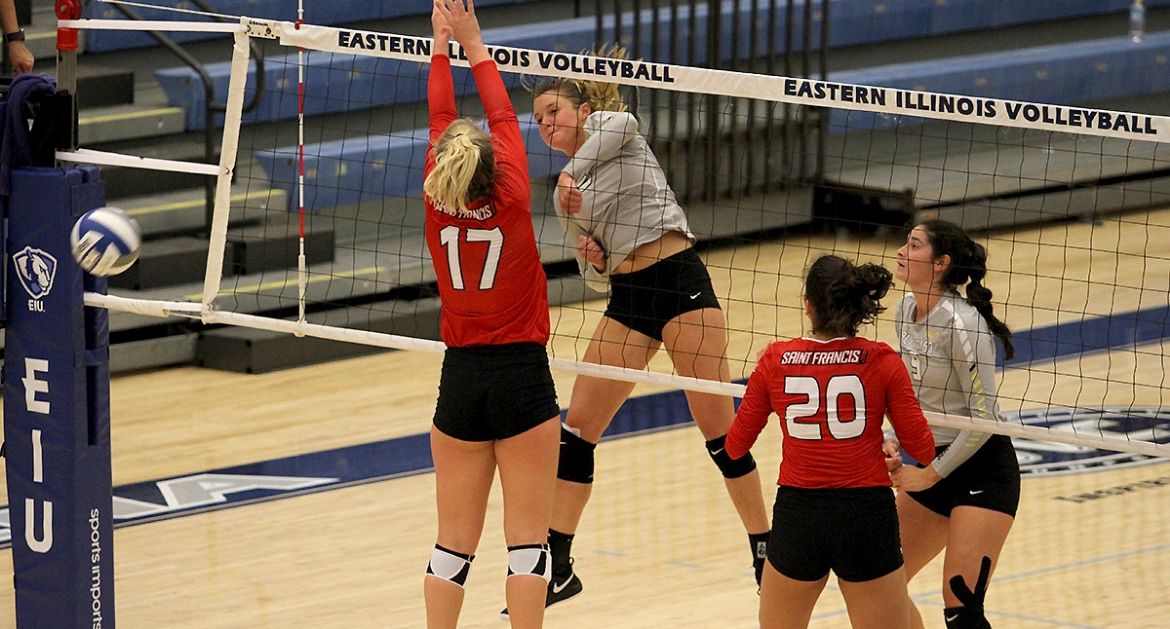 Valpo (6-1) takes a step away from tournament play on Tuesday night to travel to Ann Arbor, Mich. to face nationally-ranked Michigan in a non-conference matchup at 6 p.m. CT.