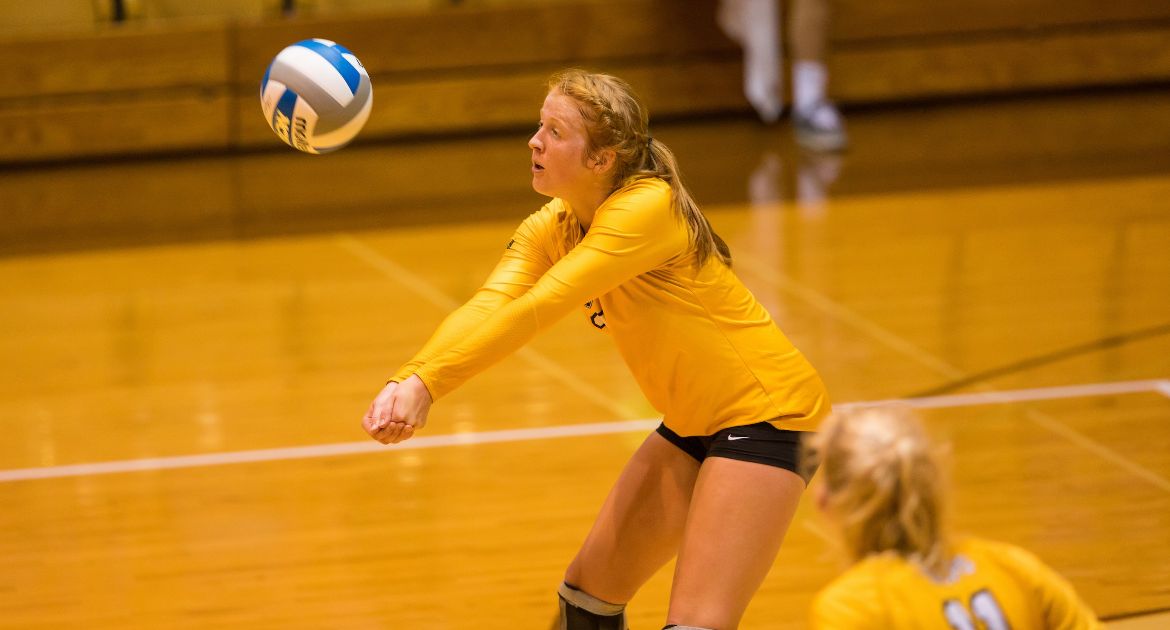 How It Happened – Cal Baptist

Valpo (9-2) returns to the ARC for the final weekend of non-conference play, welcoming Cornell, Western Illinois and Wright State for the Crusader Classic beginning on Friday.