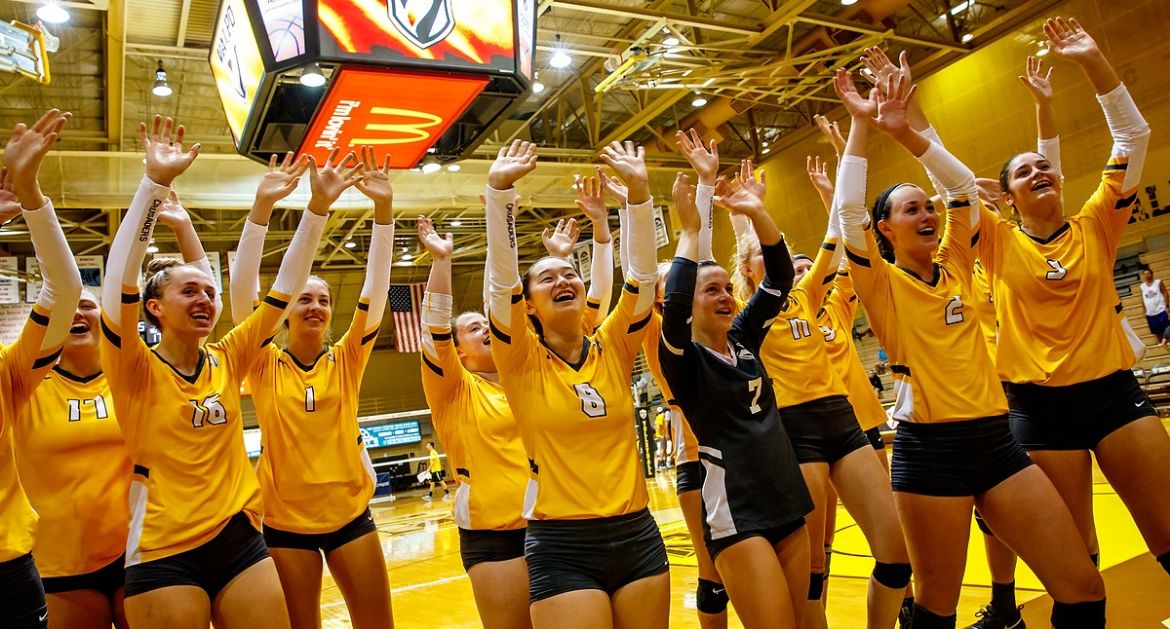 The Valparaiso University volleyball team claimed tournament hardware for a third straight weekend on Saturday evening, this time doing so by defending its home court at the ARC with a 3-1 (13-25, 25-15, 25-18, 25-17) victory over Wright State in the championship match of the Crusader Classic. Valpo positioned itself for the potential title with an easy 3-0 (25-13, 25-19, 25-14) win over Western Illinois earlier on Saturday.

How It Happened – Wright State

Valpo (12-2) looks for momentum into MVC play from its final non-conference match of the season Tuesday evening at Purdue Fort Wayne. First serve is slated for 5 p.m. CT from Fort Wayne.